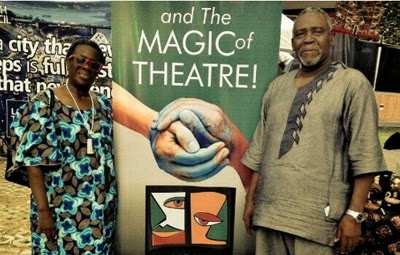 The event that started on Friday the 28th of February ended yesterday. 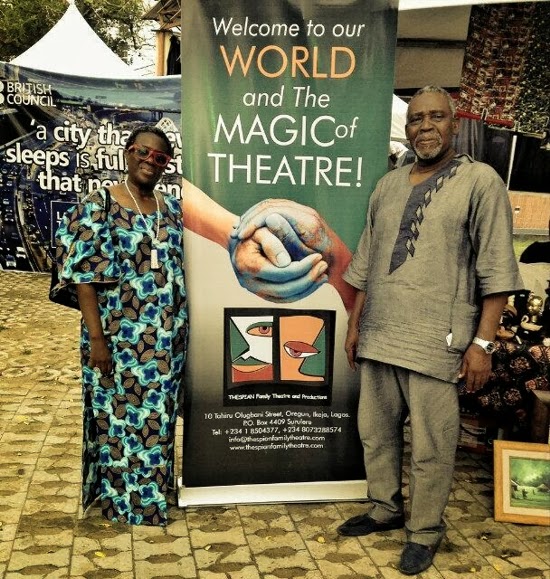 It held at the Freedom Park on Old Prison Road, Lagos Island, Lagos.