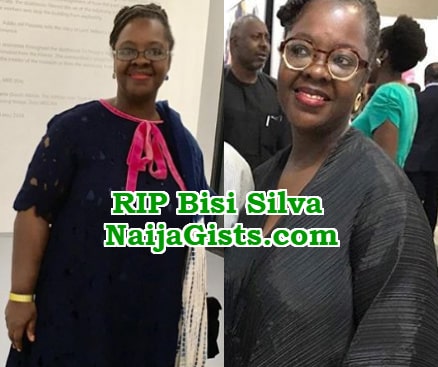 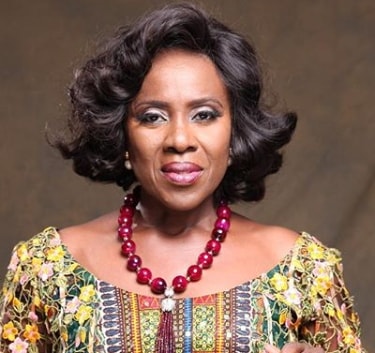 The veteran actress lost an icon in her family to the cold hands of death yesterday Tuesday the 12th of February 2019.

According to family insiders, Bisi Silva who contracted breast cancer in 2014 has been battling the disease for a while until she lost the battle this week.

In her lifetime, she was an art event organizer who dedicated her life to works of art promotion.

Last year November, she was in Hamburg Germany for checkup and treatment months after undergoing surgical operation to remove lumps in her breasts.

Upon return, she seems to be doing well until the sad news broke yesterday.

May her soul rest in peace and may God comfort the family she left behind.

Here is how her heartbroken sister broke the news on Instagram few hours ago.

" Thou mastering me God…"

According to World Health Organization, Cancer is now the second leading cause of death in the world.

About 9.6million people died of cancer all over the world last year alone.

More information needs to be released on how to prevent this killer disease.