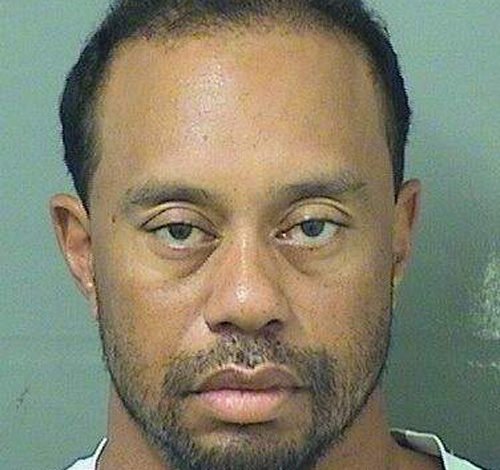 One of the best golfers in the world, Tiger Woods was arrested in the early hours of today in Florida.

The golf legend suspected to be driving under the influence of drugs or alcohol was taken into custody in Jupiter Florida around 10:50am today.

He was later released from police custody on self recognition few minutes later.

In 2009, Woods was arrested for DUI when he crashed his car into a tree but was never charged.