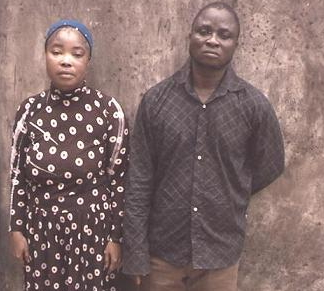 Epe based partners in crime, Abioye and Fausat Junaid have been sent to Kirikiri for allegedly defrauding two businessmen of N85million.

They were alleged to have collected the money and promised to facilitate the appointment of the businessmen as a commissioner in Lagos State and as Vice President, Federal Republic of Nigeria during the 2015 general election. 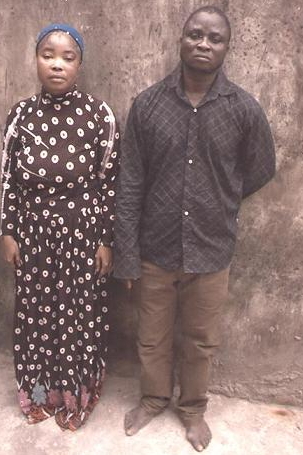 The couple appeared before a judge yesterday and granted bail in the sum of N3m each with two sureties each in like sum.

Chief Magistrate A. O. Sholadoye adjourned the case to 26 August, 2016 for mention while husband and wife were taken to the Ikoyi and Kirikiri prisons respectively, until the fulfillment of conditions attached to their bail.

Continue Reading
You may also like...
Related Topics:impersonator, jail, tinubu