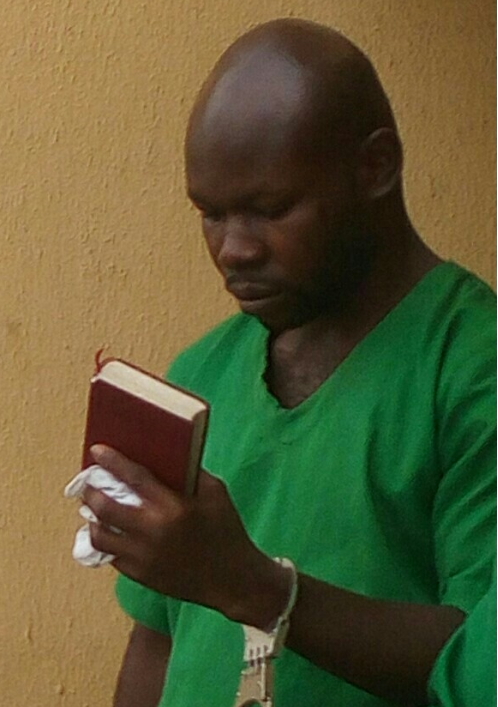 The judge found him guilty of two charges of obtaining money by false pretences brought against him by the Economic and Financial Crimes Commission, EFCC, and sentenced him to 10 years imprisonment with hard labour on each count, without an option of fine. The sentences are to run concurrently from the day of his arrest, 6 March, 2013.

The Judge also ordered him to pay the sum of N2,500,000 in restitution to the victim.

Emem was arrested for defrauding a Chinese, Wang Xin of N2 500,000. The convict cloned the e-mail account of Vhelbherg International Limited and sent mails to Wang Xin, a client of the company, demanding for the said sum. The money was then paid into the Diamond bank account of the convict.