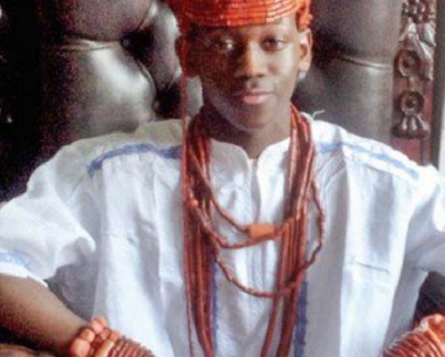 The son of late Obi Akaeze Edward Ofulue III, the traditional ruler of Ubulu Uku Kingdom in Aniocha South LGA of Delta State who was recently murdered by his kidnappers has been crowned the new king. 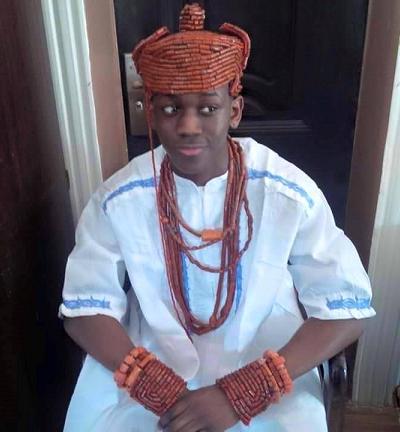 According to sources, Noah was secretly flown into Nigeria from his base in the United States of America to take over the throne of his father.

His crowning ceremony was conducted by kingmakers of Ubulu Uku kingdom yesterday. 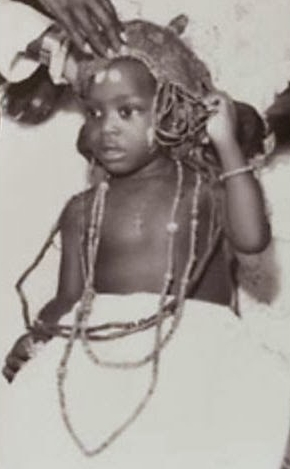 The Dein of Agbor is the youngest crowned monarch in Nigeria. He ascended the throne of his forefathers at age 2 in 1979.