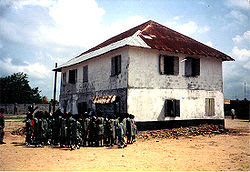 Mr Hodonu Daniel, the Facility Manager, First Storey Building in Nigeria, located in Badagry, Lagos State, says that 1,800 visitors have been there in the last nine months.
Daniel said on Wednesday in Lagos that visits to the structure, now 170 years, were made between January and September.

NAN reports that the foundation of the building was laid in 1842 and the house was completed in 1845.
“Our peak period is during the New Year, Easter, Sallah and Christmas holidays and on public holidays.
“We are used to recording about 180 visitors in a month but it varies. We have recorded 1,800 visitors in the last nine month,’’ he said.

He said that some of the visitors that patronised the facility were local and foreign tourists, students, foreigners, adults and children.
“Students patronise the building more than others,’’ he added.
Daniel said that this year’s patronage was better than the previous years.
“The difference in the record of visitors that patronised the building this year compared to last year was not much,’’ he said.
He urged the Lagos State Government to support the management in giving the building a facelift that is of international standard. 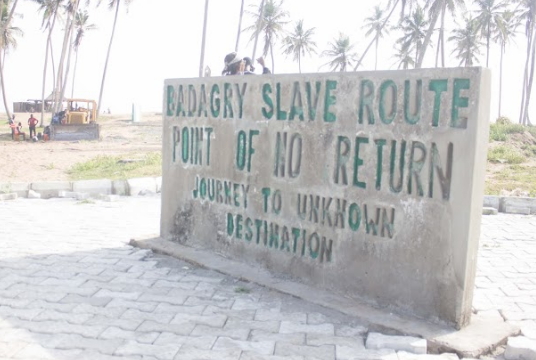 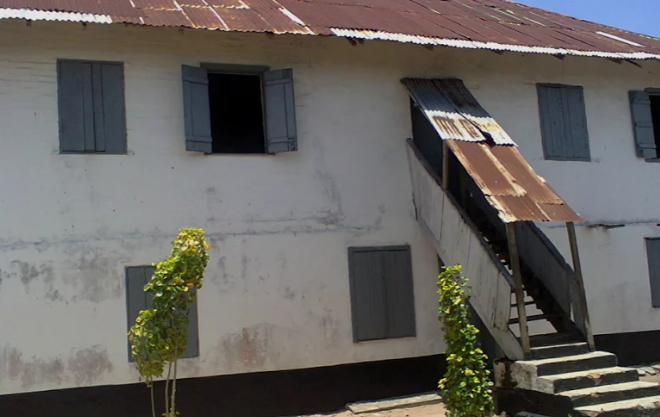 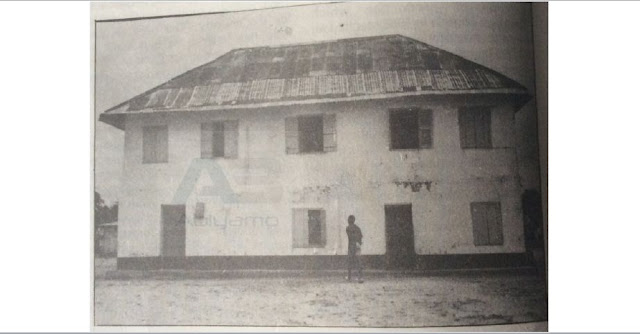 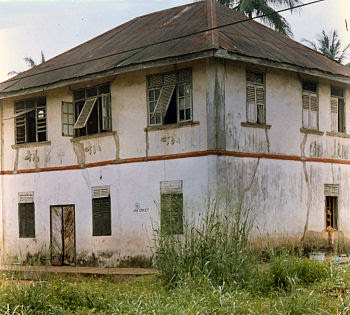 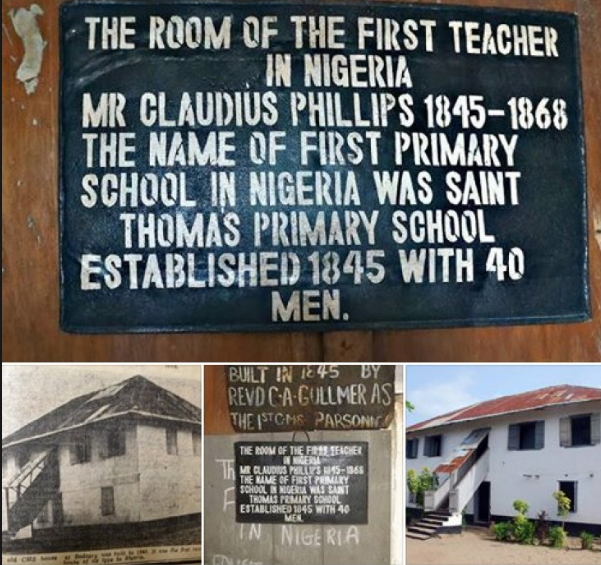 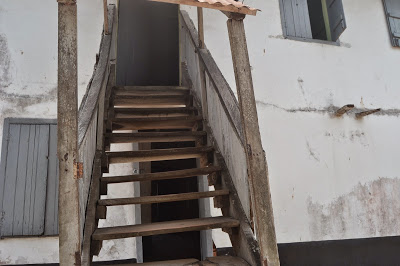 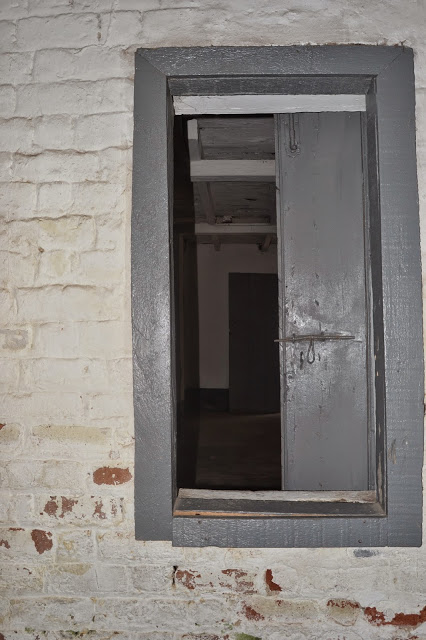 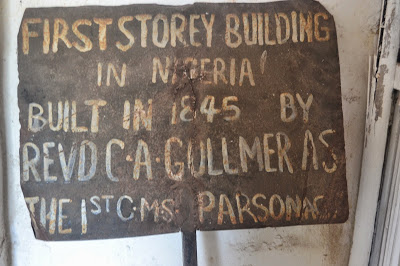