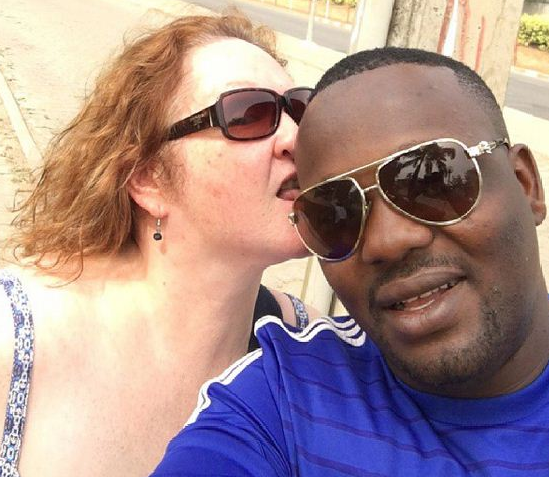 Being a celebrity in any part of the world comes with its perks, and having to deal with obsessive fans is one of them.

Yomi Fabiyi, an actor who made his name in the Yoruba part of the Nigerian movie industry, duly obliged a female who requested that he kissed her on the lips.

He shared the picture of him sharing a kiss with the young lady identified as Rachel, saying that he granted her wish because he respects his fans. 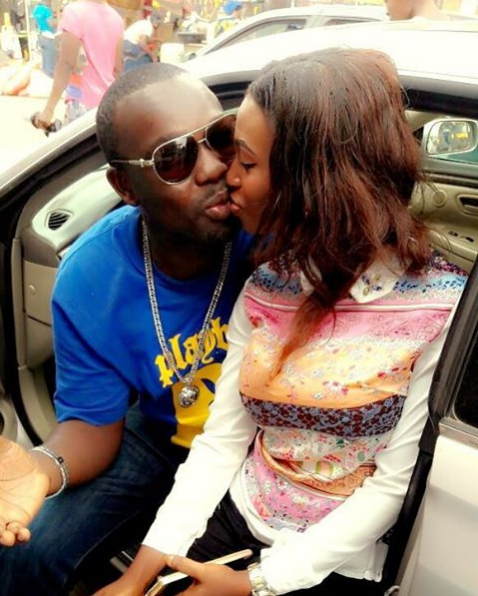 ‘I respect my fans. She requested for a “FRENCH KISS” and I obliged her. Rachel is a beautiful young Lab scientist. She couldn’t hide her joy when she first saw me, she love my acting and movies. This was in a bus stop you know. I APPRECIATE MY CORE-FANS(Followers), THEY ARE MY BREATHE. Some fans are FOLLOWERS and some are just ordinary SUPPORTERS,’ he shared.

The gesture by the actor who is married to a British woman, Fran living in the UK, set tongues wagging and in a bid to defend himself from the backlash he got from his followers, who opined that the gesture was inappropriate and disrespectful to his wife, Yomi said that ‘only hypocrites will attach respect to wife or partner when ordinarily the message here is that a fan made a request and it was granted. Do you know hundreds of people like you that will not look my way. Do you expect me to consider how you feel or how someone like her feel.’

‘It is normal for any woman dating or married to someone in the public eyes to wear a thick skin. Stop condemning people from your own perspective, it’s uncultured and uncivilized. A fan asked if he could hug Beyounce on stage and she allowed him. The guy invested much emotion and it is understood. Most of these things don’t go beyond that it’s just a ‘small stuff.’

Yomi got married to his British wife in December 2012. 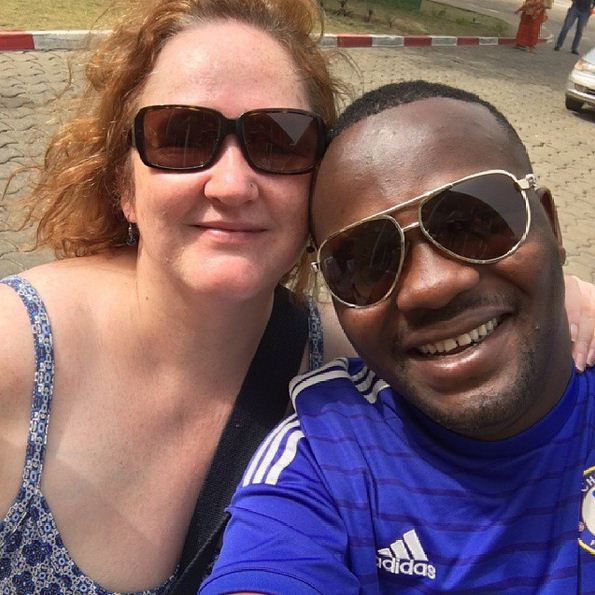 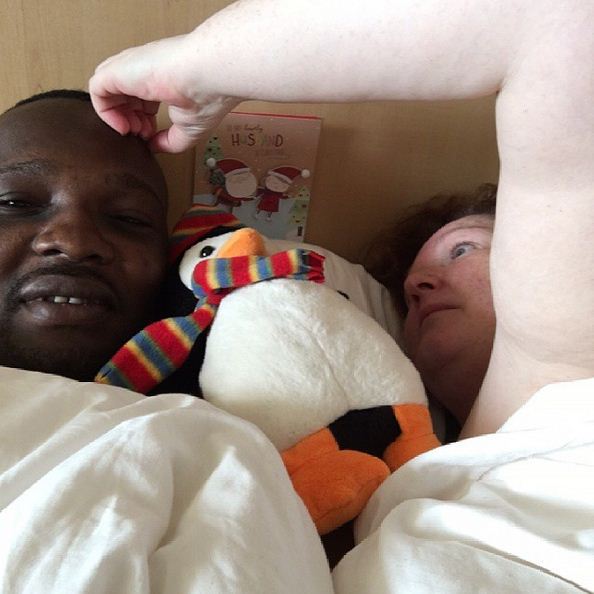