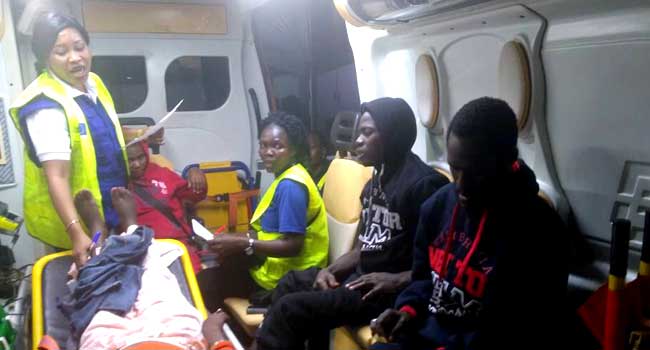 NEMA on Monday received 167 stranded Nigerians from Libya, bringing the total number of Nigerians brought back to the country in the last four days to 532.

The returnees were assisted back to Nigeria by the International Organisation for Migration (IOM) and the European Union (EU). 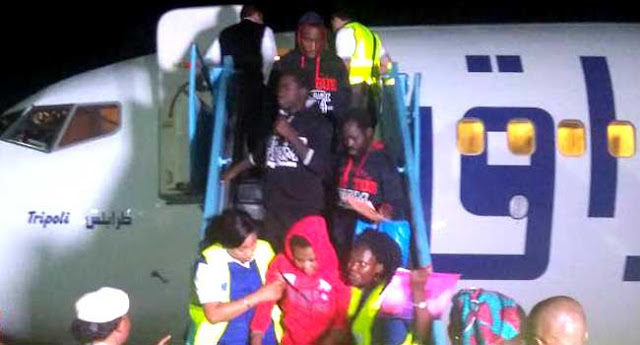 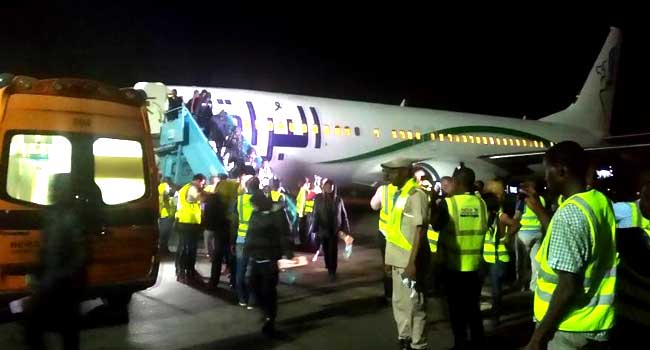 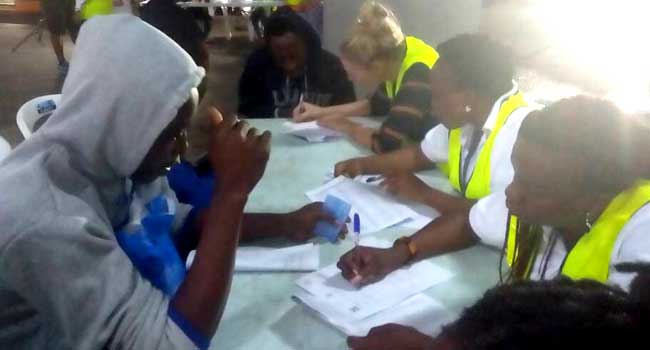 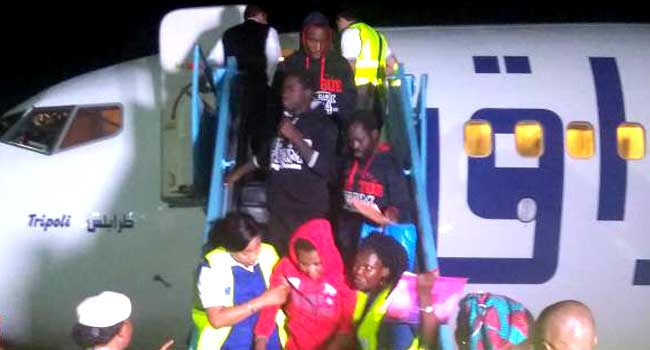 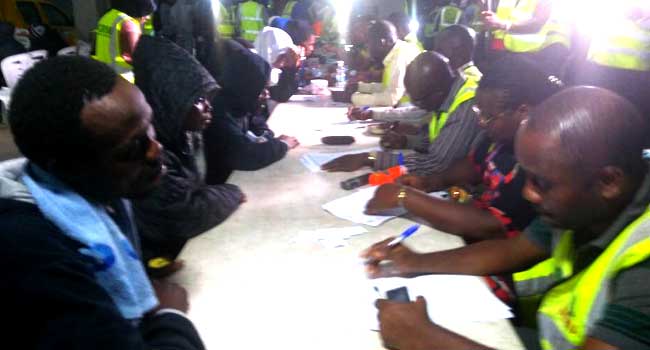 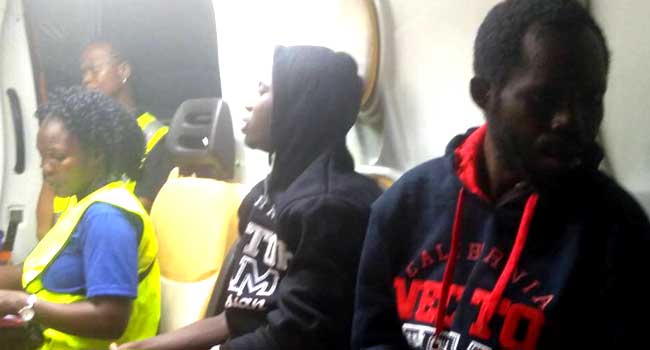 They comprised of 21 adult females, 145 adult males and one child.

The Director General of NEMA, Alhaji Mustapha Maihajja, who received the returnees confirmed that three of them had medical cases and were promptly given treatment by doctors and paramedics.

Maihajja, who was represented by the Southwest Zonal Coordinator of NEMA, Alhaji Suleiman Yakubu, said two of the returnees were now in stable condition, while the third person had been referred to hospital for further treatment.

Continue Reading
You may also like...
Related Topics:libya, Nigerians, torture