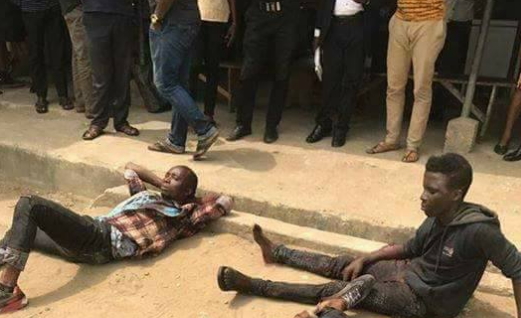 These young boys were reportedly caught on Monday after snatching a 2017 Mercedes Benz from a woman in Calabar.

A lady who witnessed the barbaric jungle justice said an irate mob descended on the boys and stoned them to death before setting them on fire.

Here are some photos the witness sent to a Lagos-based Facebook user Sky Joe. 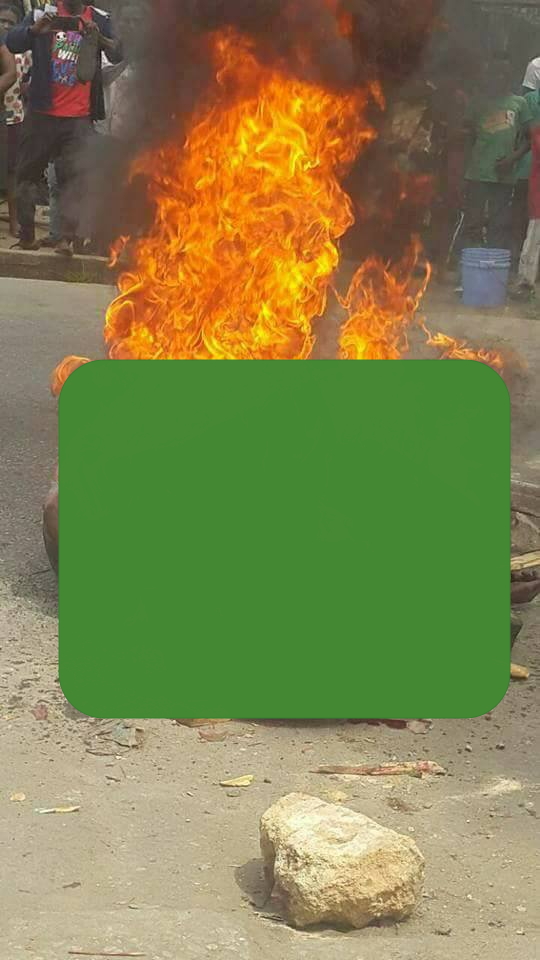 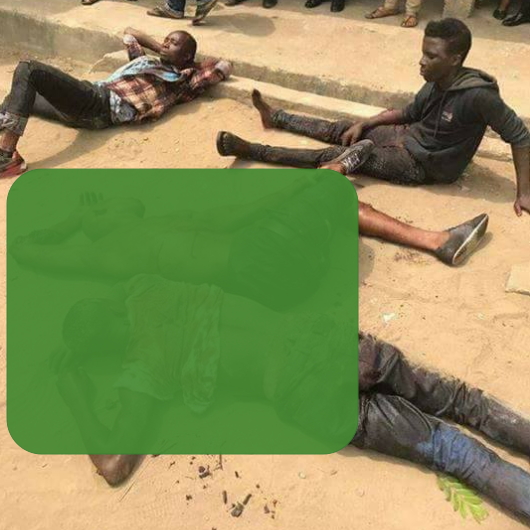 This issue of jungle justice is going out of hand in Nigeria.

A tougher law must be passed by the senate to curb this menace.

What if these people were set up by someone.????

Ethiopian Maid Falls To Her Death In Saudi Arabia As Boss Records Video
Stella Damasus Is Sick: See Her Fans Response To Her Sickness Announcement