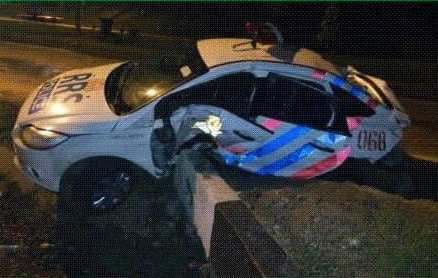 At least 4 operatives of Lagos Police Rapid Response Squad escaped death when an over-speeding car rammed into their vehicle at Ogudu Bus Stop along Ogudu-Alapere axis of Lagos while they were inspecting the Light Up Lagos Project.

The operatives were seriously injured in the crash that happened around 12:06am on Sunday.

They are currently receiving treatment at Lagos State Teaching Hospital in Ikeja.

See another photo from the scene of the crash below 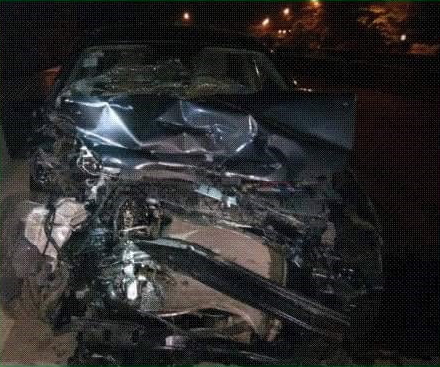 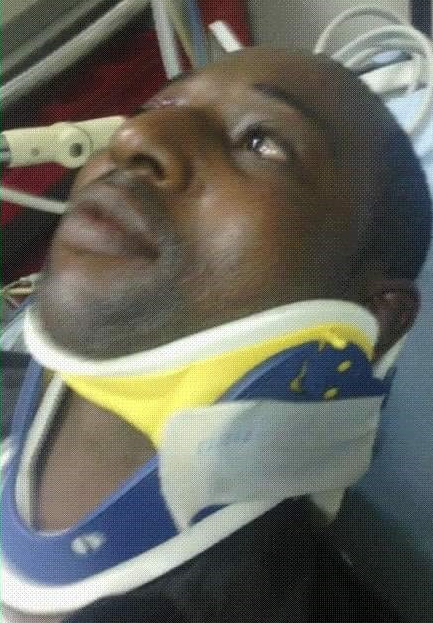