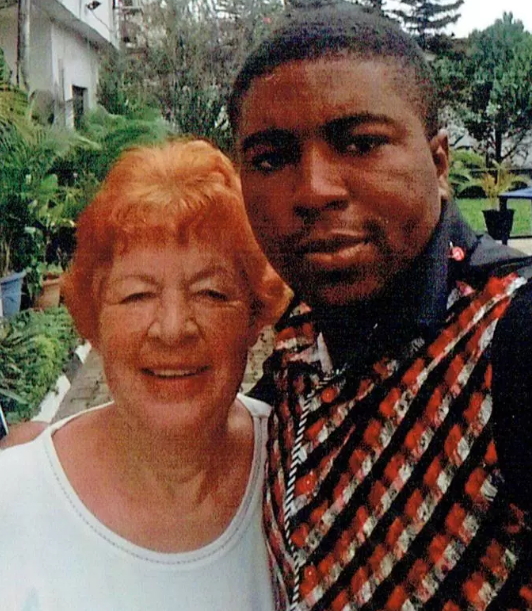 A lonely grandmother from UK who married a Nigerian man in the same age range as her grandkids is heartbroken after the UK government denied their visa application over lack of financial backing.

72-year-old Angela who has now adopted the last name of her Nigerian husband 27-year-old CJ Nwachukwu appeared on Channel 5 Documentary recently and vowed to continue fighting until her husband gets visa.

Angela Nwachukwu, a retired Taxi driver from Weymouth married CJ Nwachukwu back in April 2015 months after he added her as a Facebook friend and sent her a message.

On how they met, the granny said: 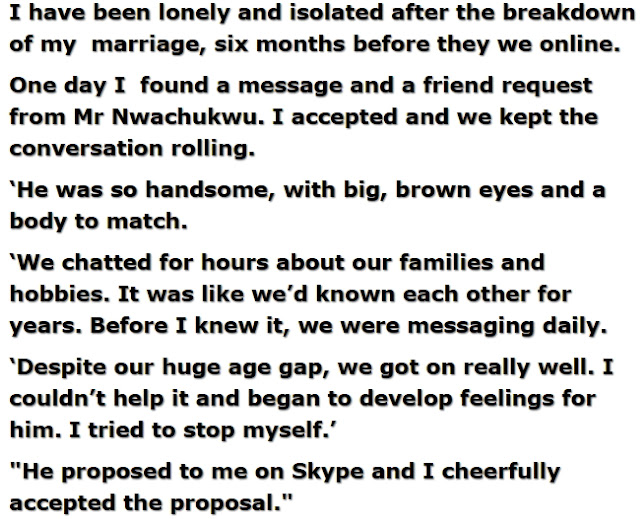 Check out their photos…. 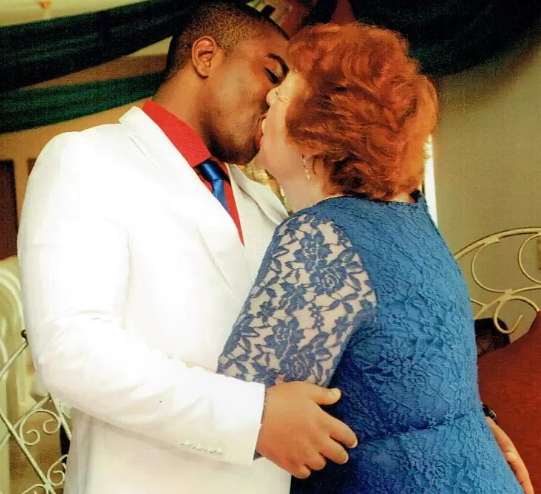 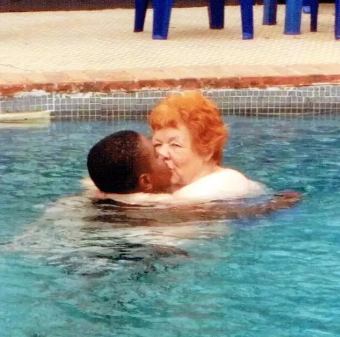 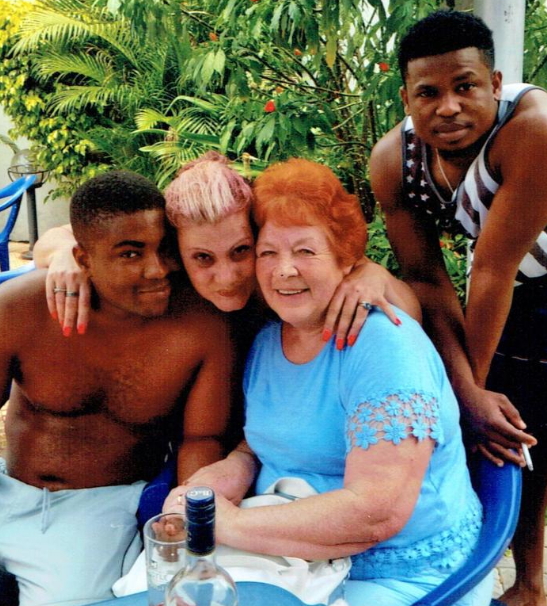 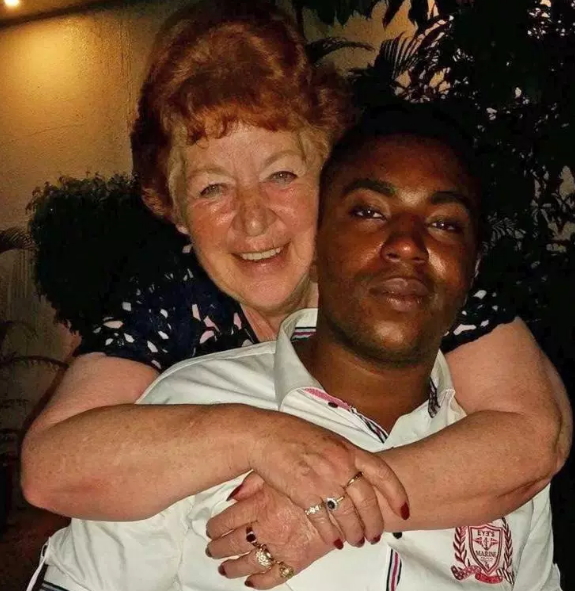 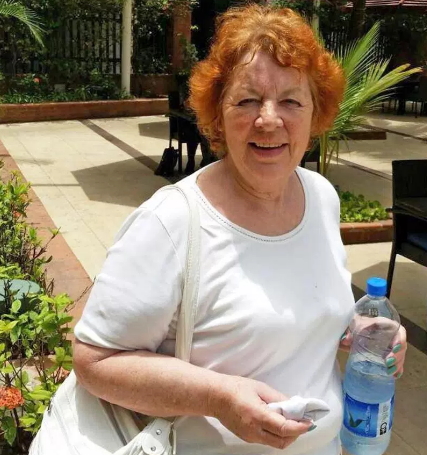 Angela hopes to be able to get a student visa for CJ soon.

This is Angela’s third shot at marriage.