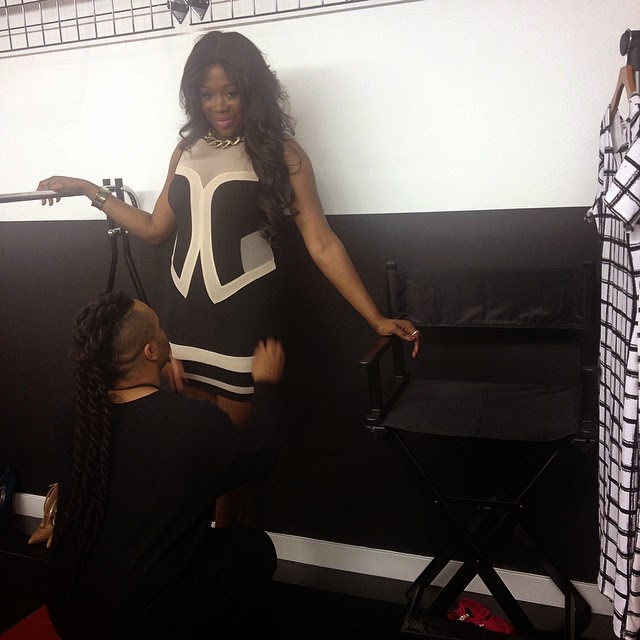 Toni Payne, the former wife of Gongo Aso crooner, 9ice has put her failed marriage behind her.

The mother of one recently announced that she’s starting a new talk show after the collapse of her first show, My Champayne Life that debuts in 2012.

The diva is wasting no time, she has started shooting the first episode that will be airing on Silver bird TV soon.

Check out more photos from the making of Toni Payne Reality TV show below: 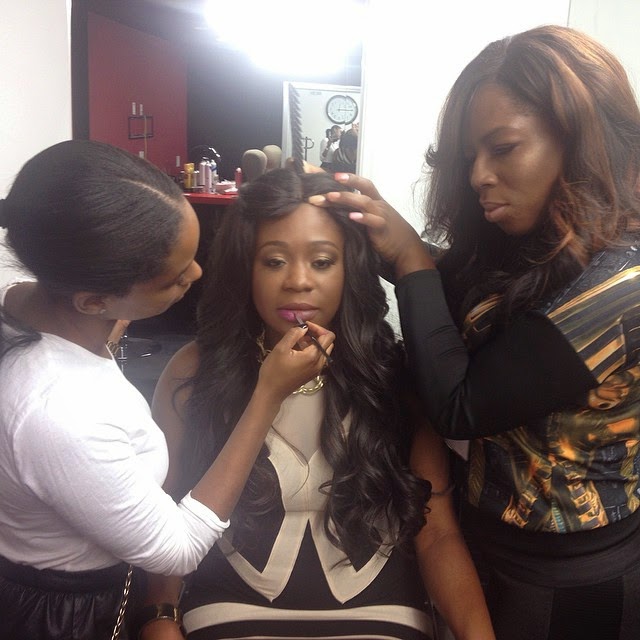 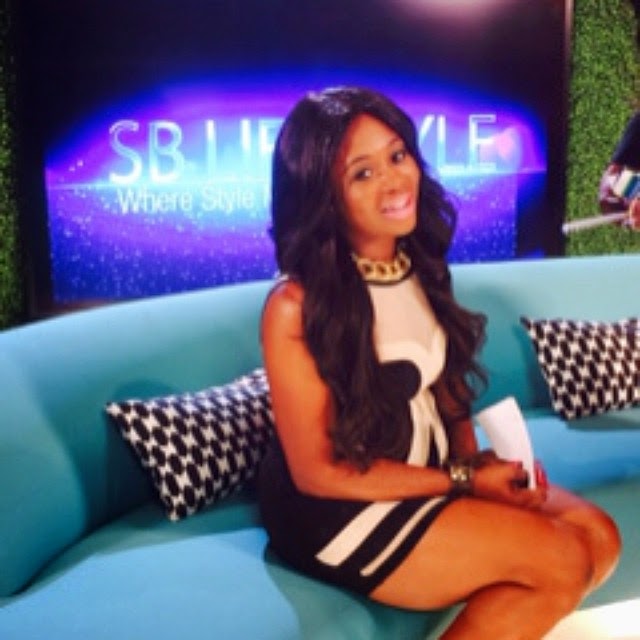 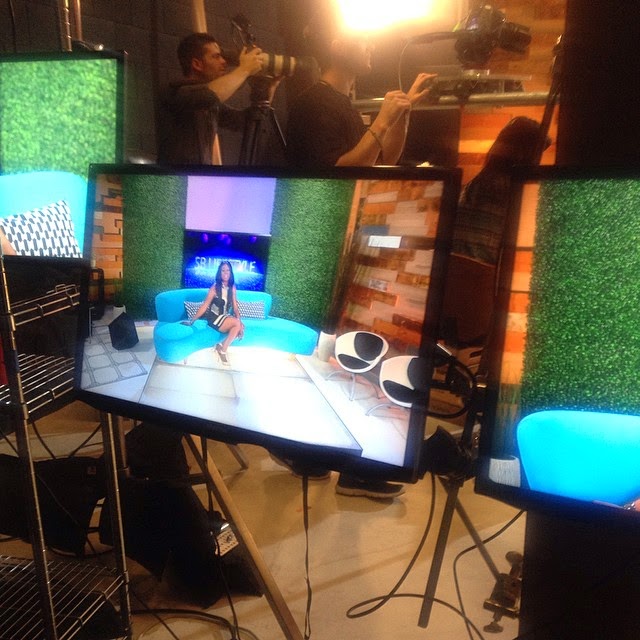 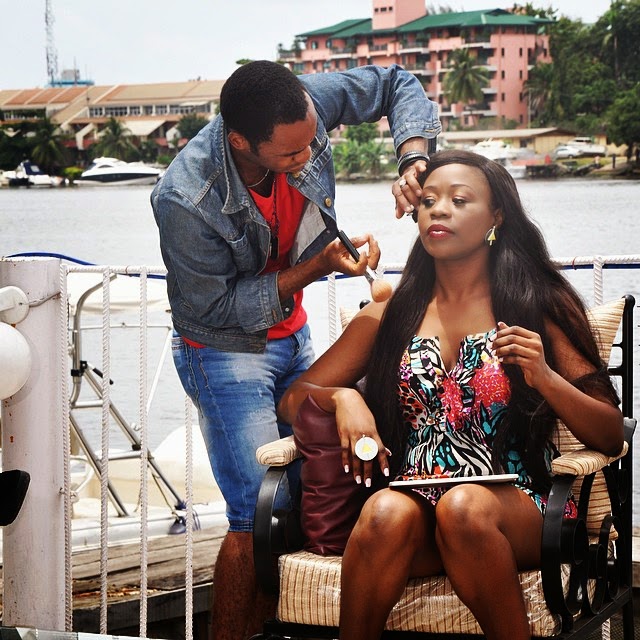 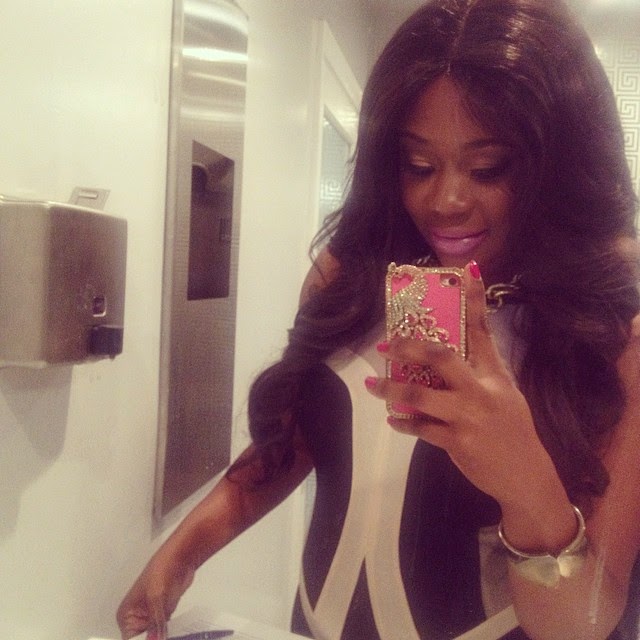 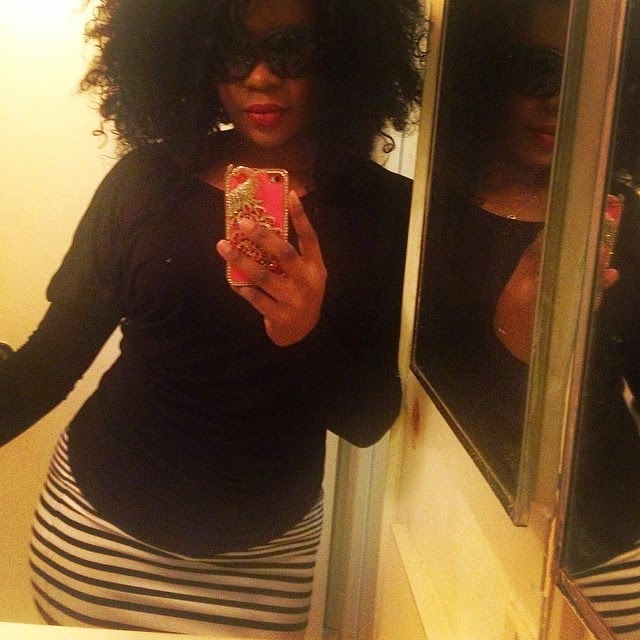 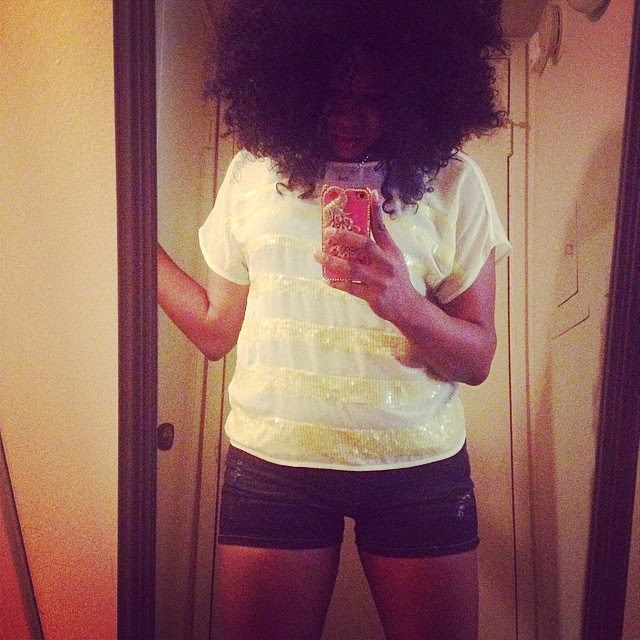 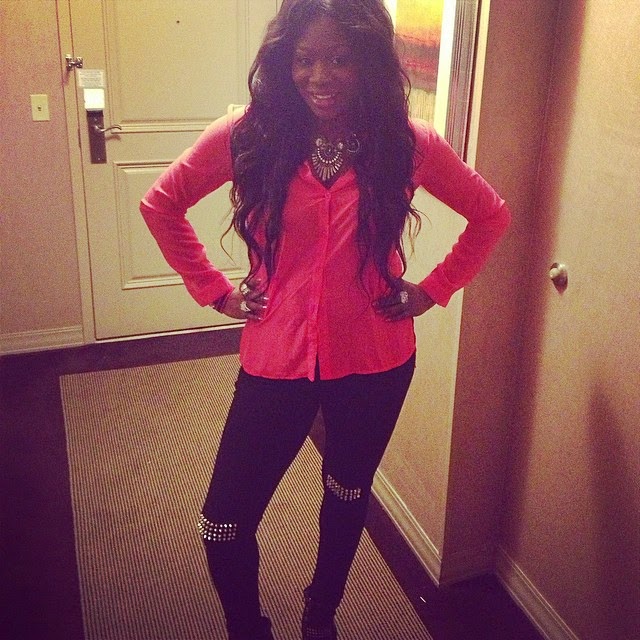 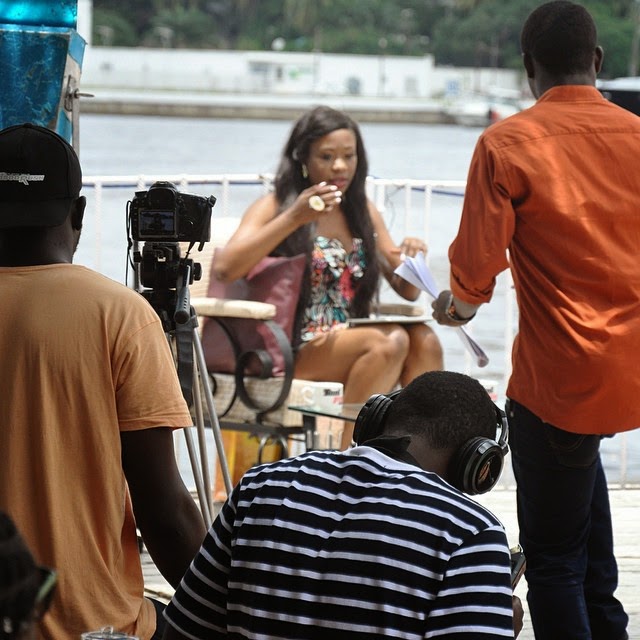