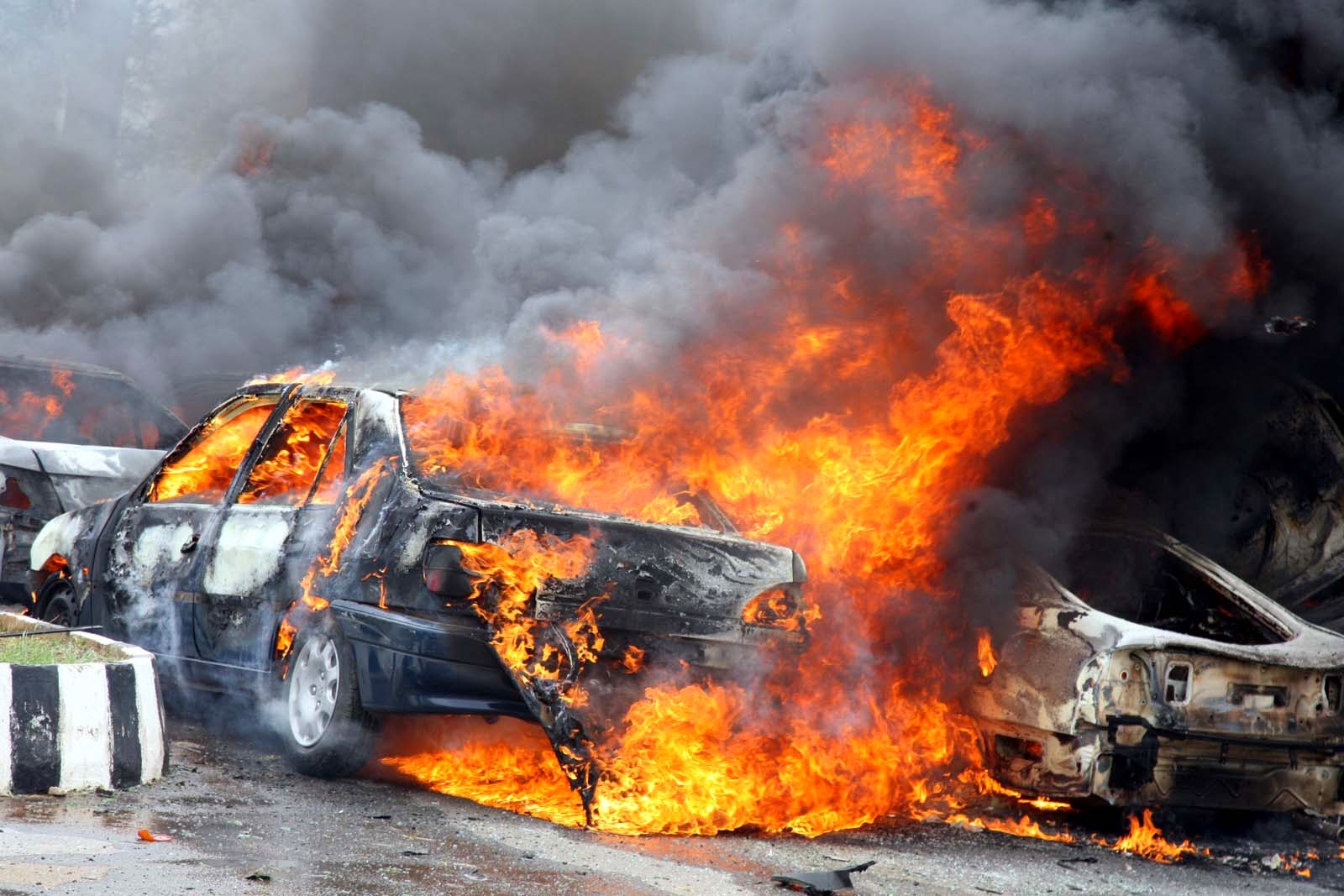 A Boko Haram female suicide bomber killed herself and many others today during the closing hour at a mobile phone market in Azare area of Bauchi state.

According to a witness, the bomber came into the market this afternoon fully dressed in Hijab, detonated an explosive attached to her body killing merchants, their customers and herself.

A witness told Associated Press that he saw 8 dead bodies with several others gravely wounded.