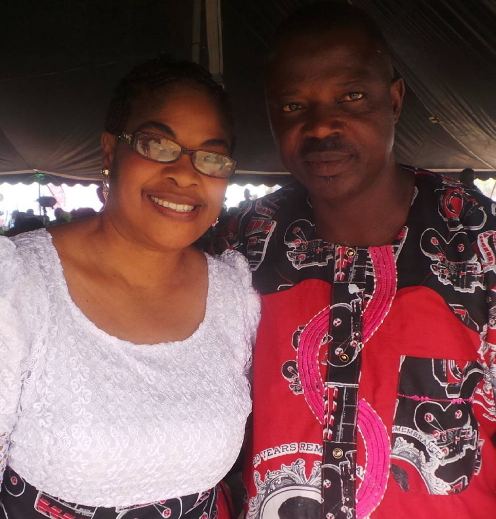 Nollywood movie producer Rasaq Olayiwola aka Ojopagogo has been praising his wife, Moji Afolayan in the past 24 hours. 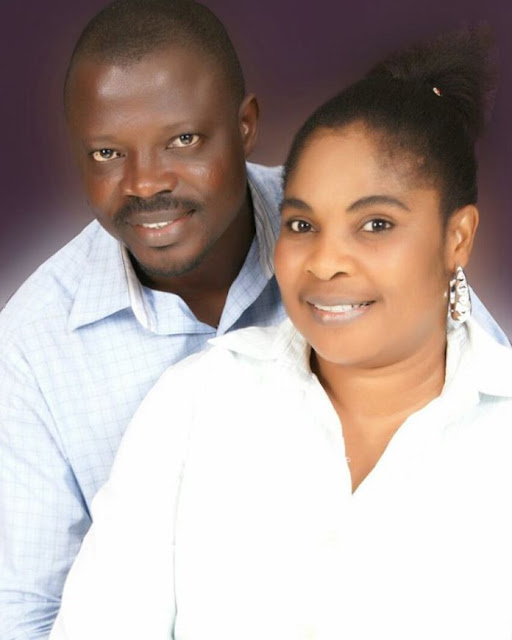 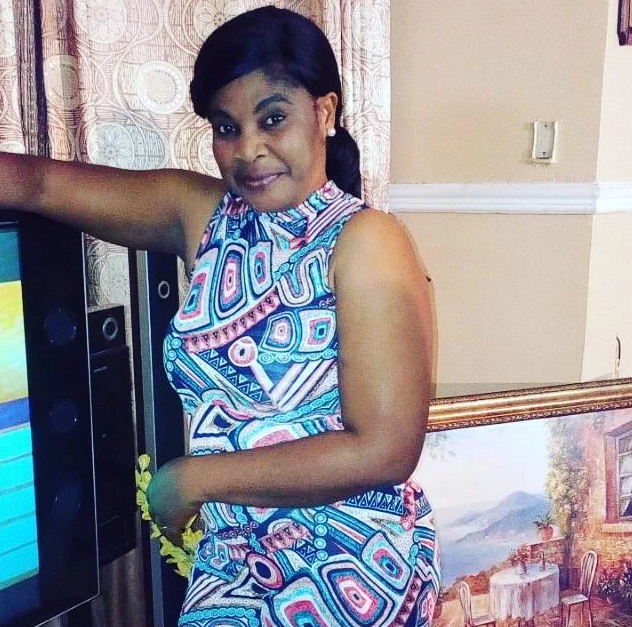 While praising his new wife, the actor never seems to let go of the good times he shared with his ex wife,  Funmilayo Akanke Olayiwola who died on the 18th of May 2000. Kenneth Okolie Proposes To US Based Girlfriend: Ex-Mr Nigeria To Marry Jessica Nwakah
Ibinabo Fiberesima To Give Scholarship To 5 Children In 2017, Asks Parent To Submit Application