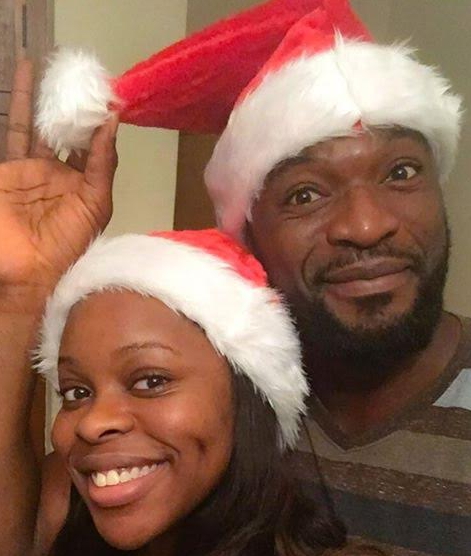 The actor who proposed to his former girlfriend Mariam back in 2012 and later called it quit with her has found love again.

Kenneth Okolie’s new girlfriend, US-based Nurse, Jessica Nwakah got the shock of her life when he proposed to her yesterday. 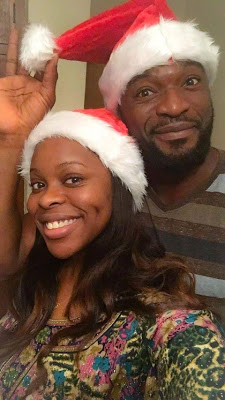 The Nollywood hunk asked Jessica “the big question” and she said yes. 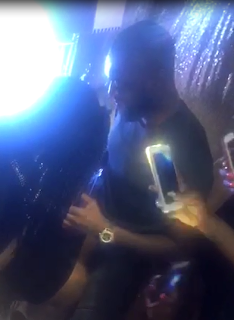 The couple reportedly met in December 2014.