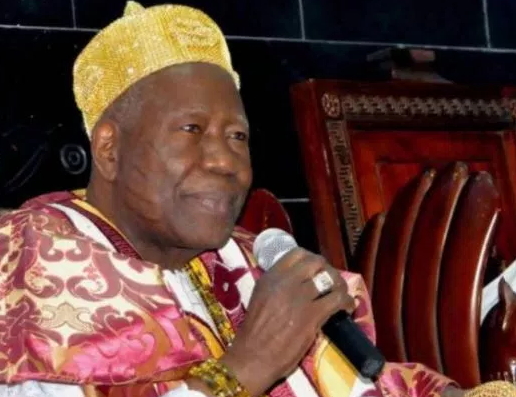 September 25, 2017 – Photos: The Aftermath Of Assassins, Gunmen Attack At Olubadan’s Palace On Monday

See photos from the scene of an attack carried out by some suspected assassins allegedly hired by some High Chiefs in Ibadan. 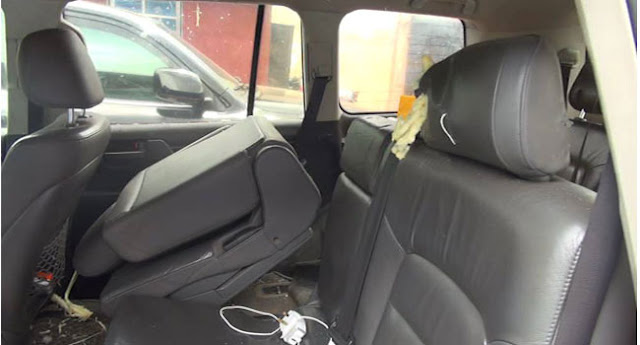 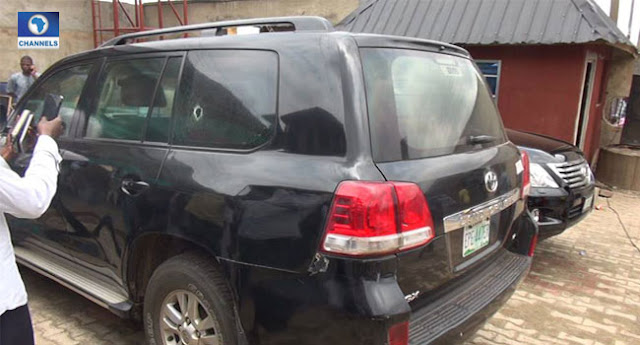 The gunmen on assassination mission reportedly opened fire as Oba Saliu Adetunji was installing some Chiefs including Mogajis and Baales.

Former Oyo State SSG and journalists covering the event escaped death when the gunmen rained bullets on the palace from a black car parked in front of the palace.

After shooting for a while, the gunmen reportedly dared anyone to come out before they drove off.