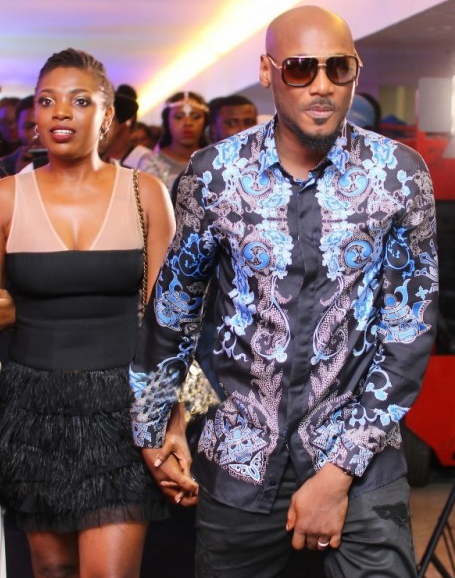 On Sunday, Annie Macaulay, the beautiful wife of star singer Tuface Idibia took to Instagram to expose a lady whom she accused of trying to snatch her man. She however deleted the post almost immediately but not before some fast fingers screen grabbed it.

While many are still wondering who the lady is or what she did to warrant being called out by Annie, a fresh report is claiming she allegedly once had an affair with 2face Idibia. 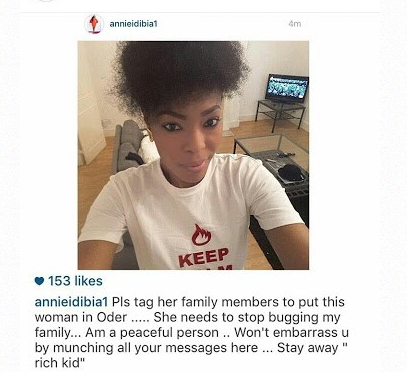 According to investigations, Bime as the lady is known as is from a rich home. She allegedly started dating 2face years ago while she was an undergraduate at the University of Lagos.
Bime is alleged to have returned into the life of the music superstar recently which Annie got wind of and allegedly decided to expose her on social media.

Bime is a niece to AIT founder, Raymond Dokpesi.