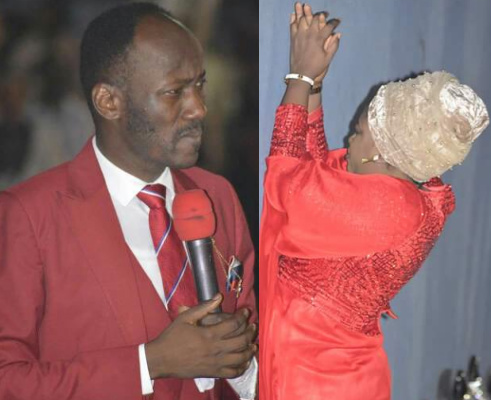 Controversial Pastor and the GO of Omega Fire Ministries, Johnson Suleman stepped out today for the first time since his alleged girlfriend Stephanie Otobo dragged him into the mud.

The fluent speaker and his wife stepped out in complimentary outfits today as they thanked God for exposing those planning to destroy their ministry.

Here are some key points he made while preaching this evening:

See photos of the couple in church today 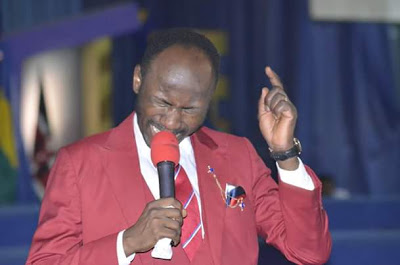 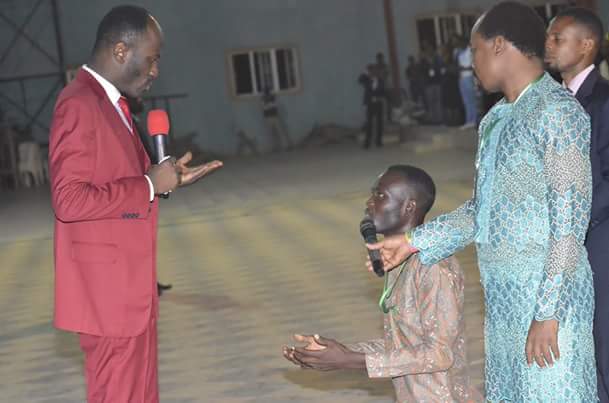 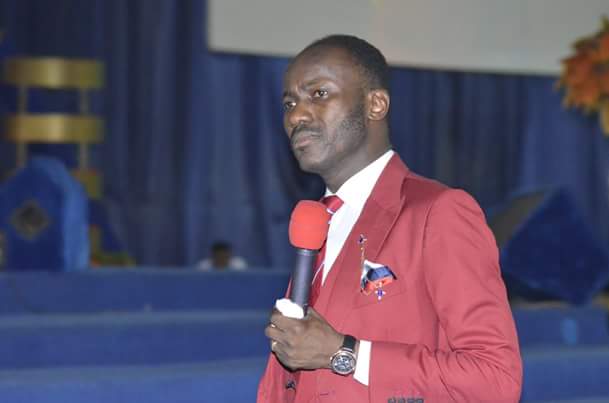 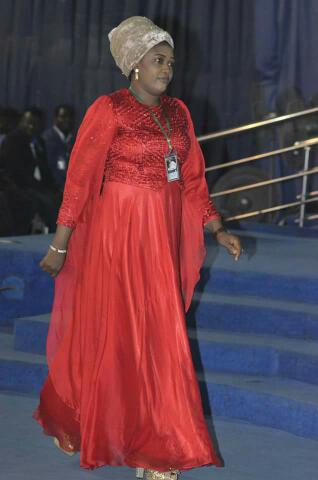 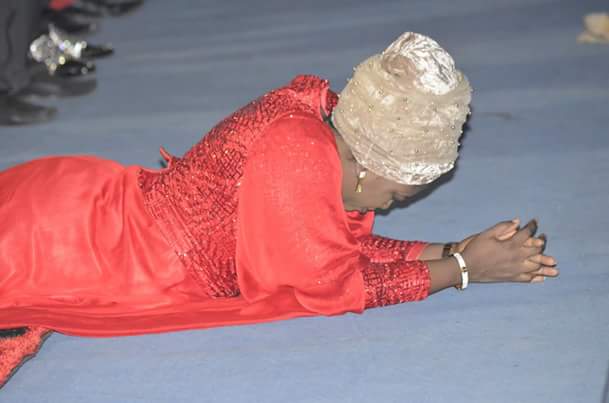 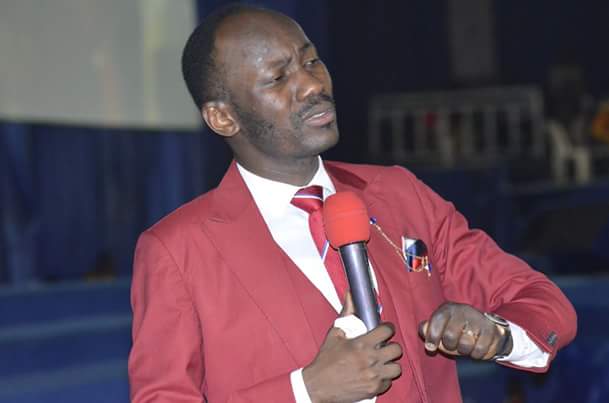