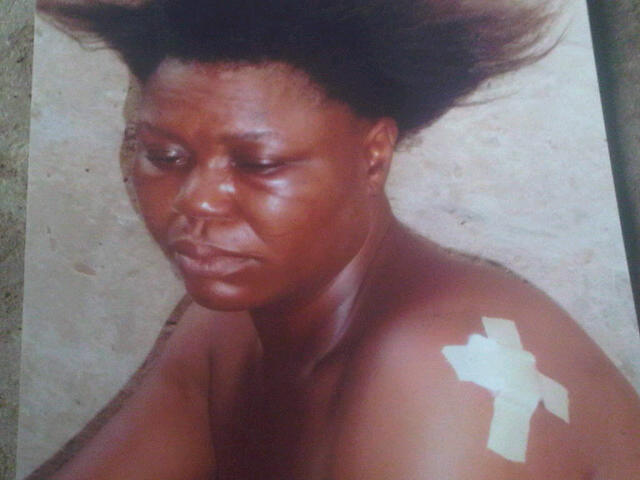 A mother of four children, Mrs Adelowo Taiwo, has accused her neighbour, Mrs Bola Olowolagba, mother of three kids, of biting off and swallowing her nipple during a fight.

The fight allegedly ensued during an argument about the dirty state of their compound in Shasha, Lagos State, western Nigeria. 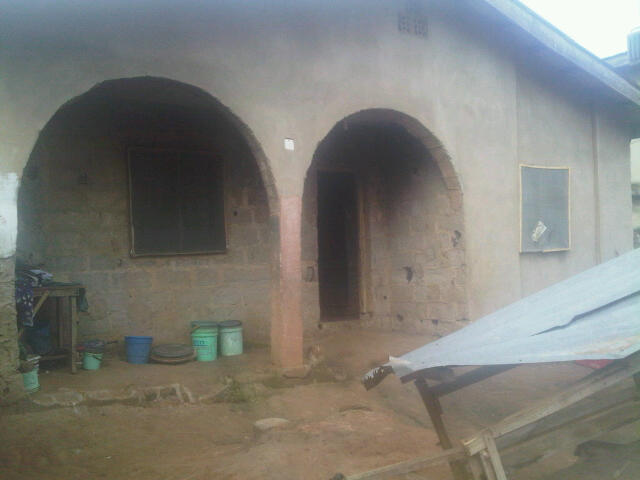 The incident happened at their compound located at I6, Oduduwa Crescent in Shasha, a suburb of of Lagos where they reside.

According to Taiwo, trouble started after Bola held a party and littered the whole compound but refused to clean up the compound when told to do so.

Taiwo said she packed all the dirty remnants in a corner and swept the compound.
She said when Bola’s husband saw her while sweeping, he informed Bola who came out from their apartment and confronted her.

In the process, they exchanged words which resulted in a fight and in the process, Bola allegedly grabbed Taiwo’s right breast and bit off her nipple and swallowed it.

She said while she was bleeding, Bola was still biting other parts of her body before neighbours held her.
Taiwo said she was rushed to Igando General Hospital where she is being treated.

The matter was reported to the police at Shasha Division who arrested and charged Bola to Ejigbo Magistrates’ court for inflicting injury on Taiwo with human bites.
Bola was also accused of inflicting bites on other parts of Taiwo’s body.

When Bola was arraigned, she pleaded not guilty and the presiding Magistrate, Mrs J. O. E. Adeyemi, granted her bail in the sum of N50,000 with two sureties in like sum.

She was remanded in prison custody at Kirikiri pending when she will perfect her bail.
The matter was adjourned till 21 September, 2015.