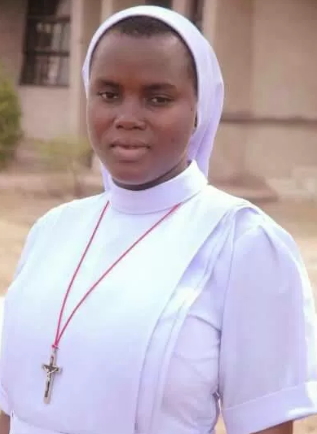 Sister Blessing Olowojoba, a devout Nun who was recently kidnapped by her former boyfriend in Okene is yet to regain freedom.

The nun who was kidnapped from a branch of Eucharistic Heart of Jesus in Okenne has reportedly spent 4 days in the den of her kidnappers with no intervention.

All her fellow nuns are doing now is to pray for divine intervention and for God to touch the heart of her kidnappers.

According to a social media user, Olowojoba a former protestant became a Nun shortly after breaking up with her boyfriend who was an undergraduate at Kogi State University. 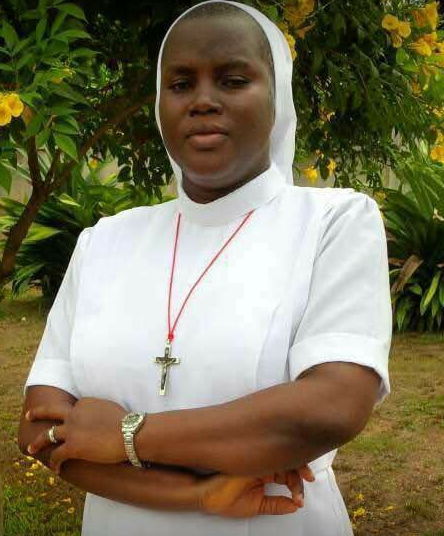 Sister Blessing who hails from Igarra in Ondo state was kidnapped in Okenne last week Friday the 7th of July.