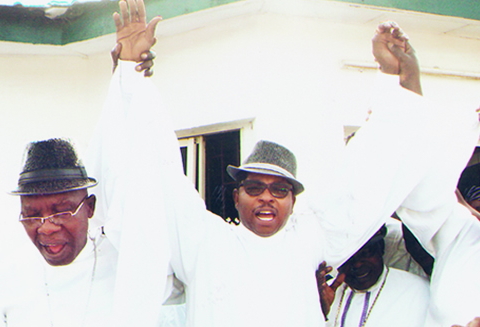 The Leadership crisis in the Celestial Church of Christ (CCC) Worldwide, a few days ago, took a new turn as Reverend Olatoso Matthew Oshoffa emerged the new spiritual head.

Olatoso Oshoffa, the 20th child of the late CCC founder, Samuel Bilewu Joseph Oshoffa, is taking the seat vacated by his elder brother, Emmanuel Mobiyina Oshoffa, following a court order.
At a briefing in Lagos yesterday, Olatoso Oshoffa said he had been ordained by God and elders in the church to be the new spiritual head and unify various factions.

Explaining the revelation that confirmed his candidacy, he said: “During one of my journeys to France, specifically on the 30th of May 2015, my father appeared to me and said ‘My son, Olatoso, the church has diverted from my calling and I want you to stand up, take up my abandoned work and lead my children.’ 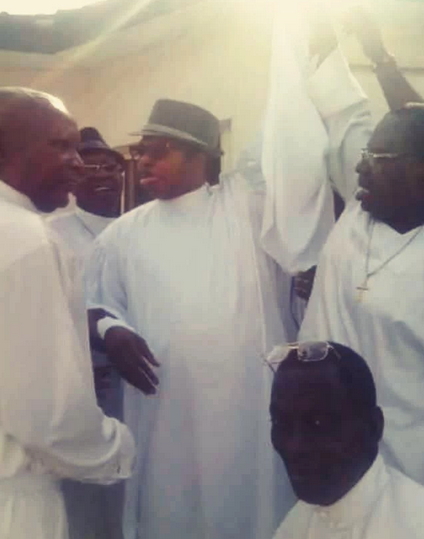 “To me, it was a big challenge, even though a confirmation of such had gone forth through several prophesies and revelations since my birth and well even before the appointment of my brother as the pastor of CCC worldwide.

The 45-year-old new spiritual head disclosed that his appointment and declaration as the “Unification Leader” of CCC was done in Imeko, Ogun State on June 10, 2015 after series of consultations.