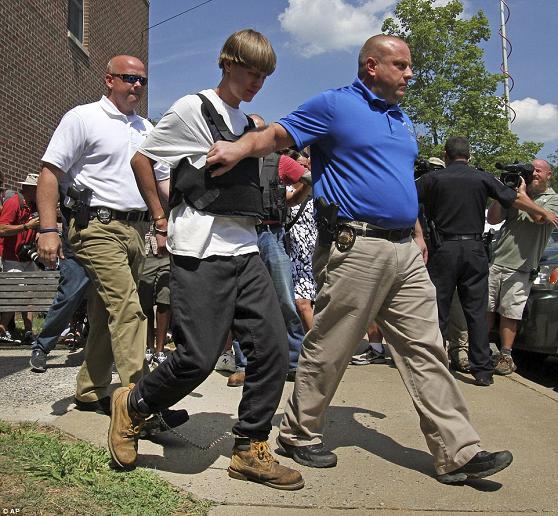 The evil boy who intentionally gunned down 9 members of an African American church in Charleston South Carolina on Wednesday has been arrested.

He has been identified as 21-year-old Dylann Roof from Columbia.

He was arrested in North Carolina 12 hours after the mass murder.

His uncle told police his father got him a .45 Caliber Pistol as birthday gift.

See more photos from his arrest 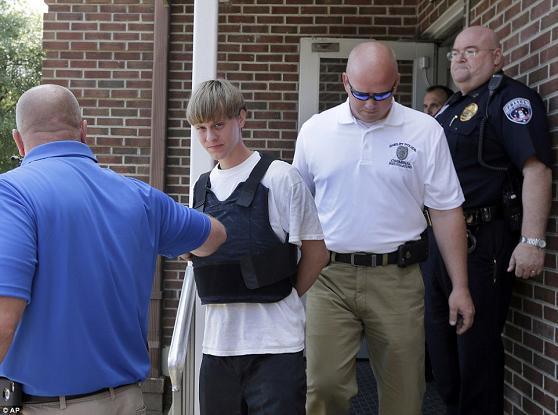 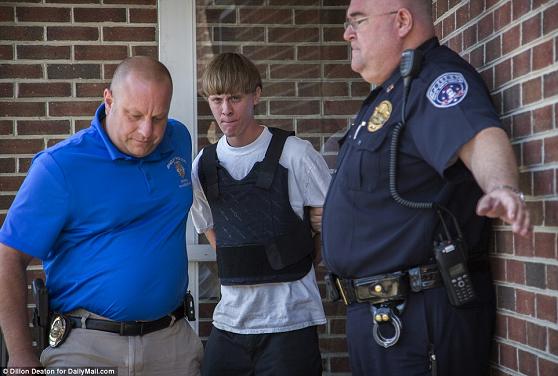 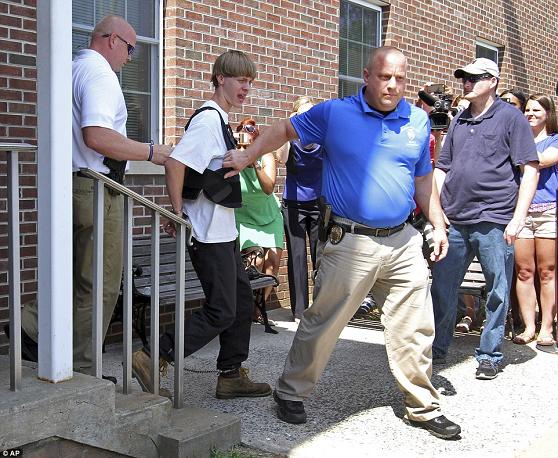 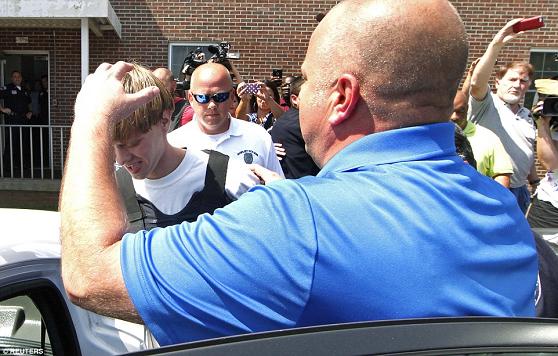 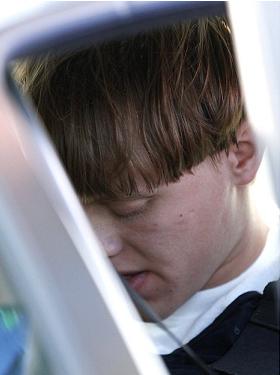 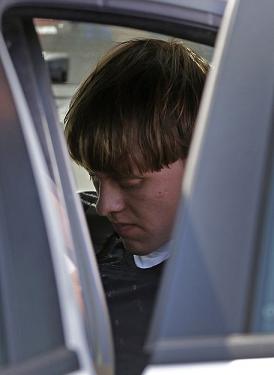 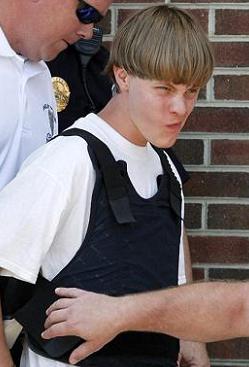 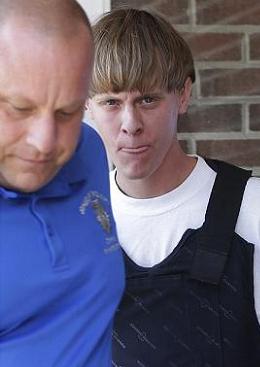