This year alone, the Nollywood big madam has starred in over 10 movies.

According to Nollywood sources, Chika Ike is presently the busiest actress in Nollywood with several projects running concurrently.

In April, the busy actress got a whopping 5 million naira for shaving her hair for a role in Moment of tears movie.

With all these projects, insiders claim the actress has the least awards for her effort in Nollywood.

See more photos of Chika Ike from some of her latest and past movies, and you will be amazed at the variety of roles she has played in 2013 alone. 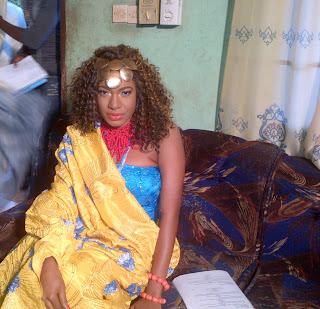 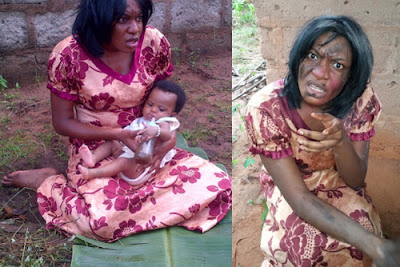 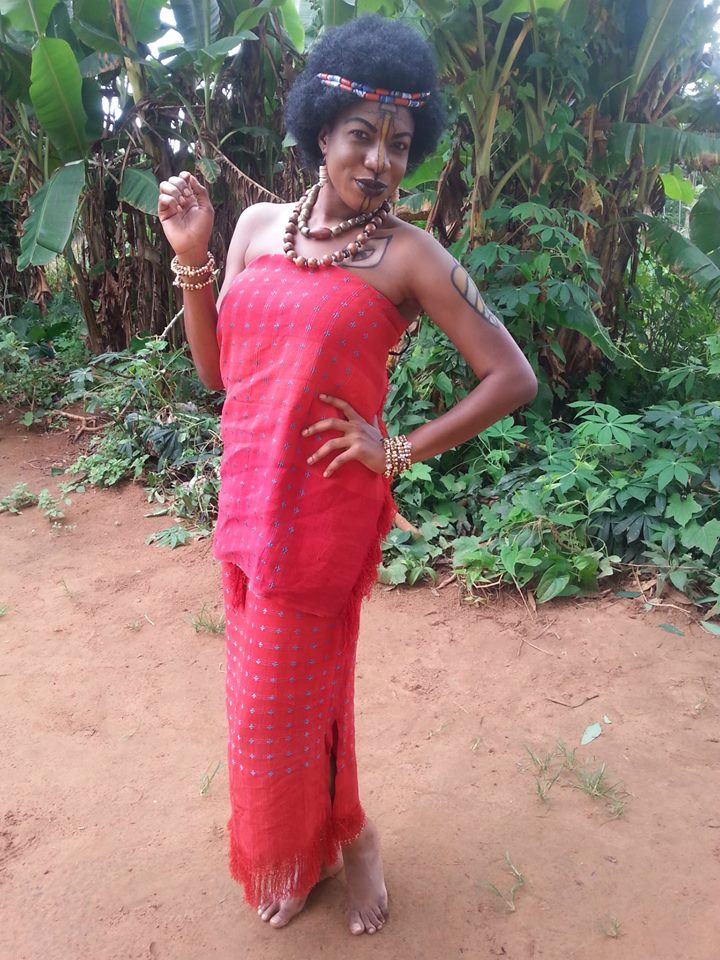 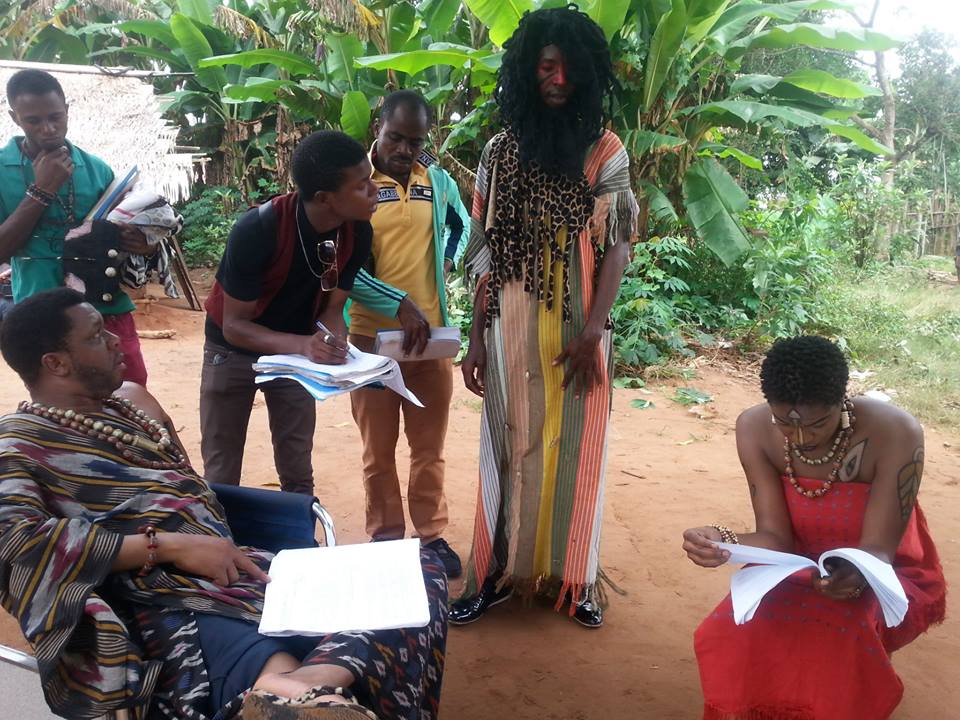 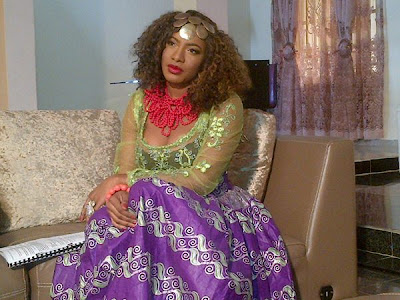