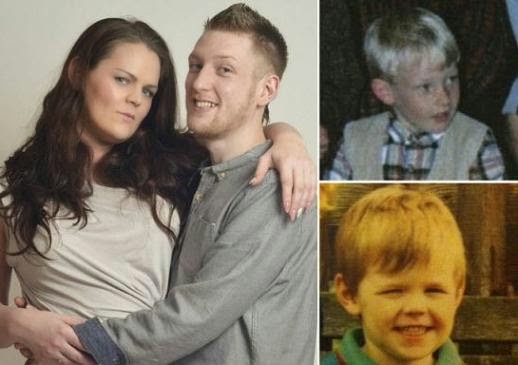 Pictured above is 24-year-old Christopher Dodd and 27-year-old Fay Purdham who grew up together as boys before losing contact when they became teenagers.

The duo met recently after one of them, Fay who was born Kelvin underwent sex change surgery. Fay started taking hormones injection at age 23 to transform his look into a woman.

They reunited years later and are now planning to have their dream wedding. 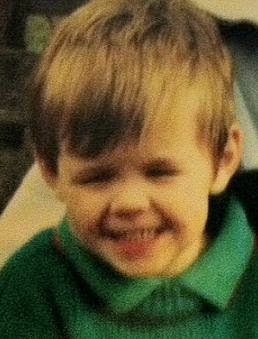 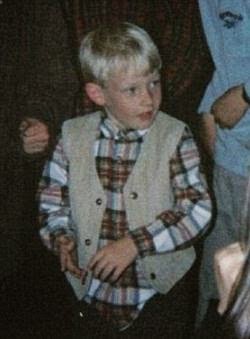 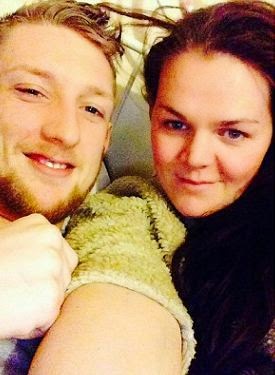 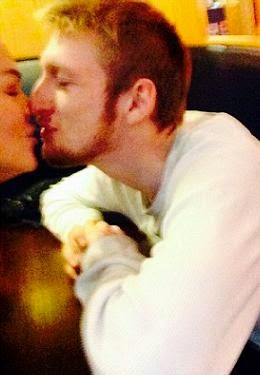 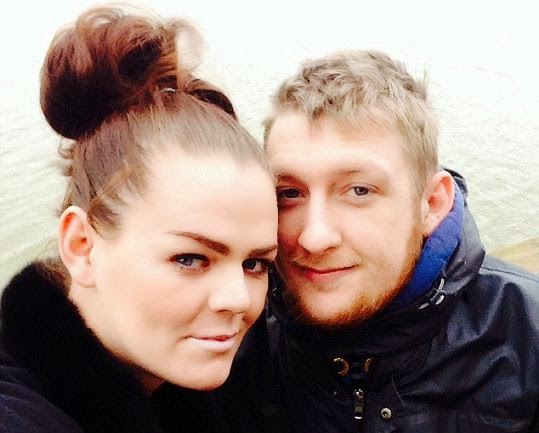 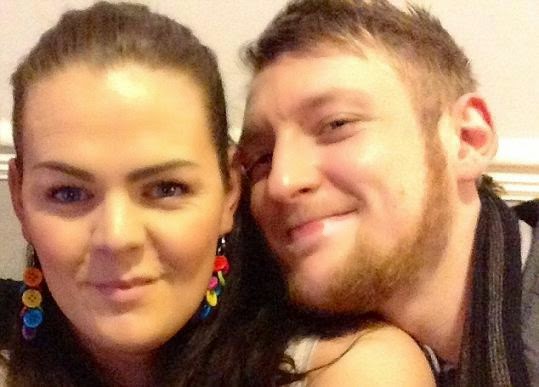