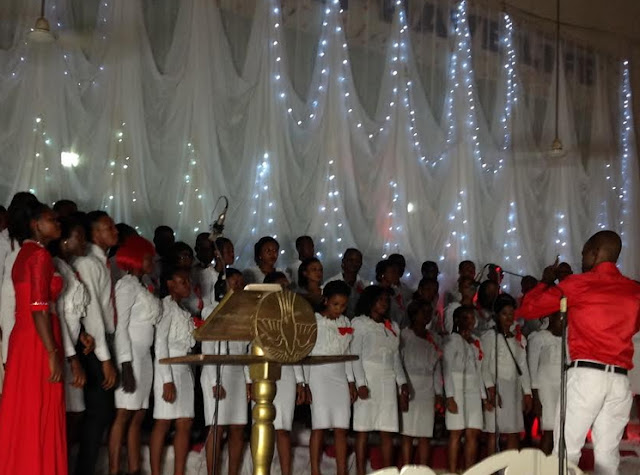 December 22, 2016 – Photos: Christmas Hits Up At Catholic Church In Onitsha As Students Orchestra Usher In The Birth Of Christ

CHRISTMAS HITS UP AT THE BASILICA OF THE MOST HOLY TRINITY, ONITSHA AS STUDENTS’ ORCHESTRA PERFORM BEFORE A HUGE AUDIENCE TO USHER IN BIRTH OF CHRIST.

The Catholic Basilica of the Most Holy Trinity Onitsha yesterday hosted a huge audience of faithful as the Archbishop Valerian Okeke Music Academy(AVOMA) orchestra thrilled them with Christmas carols.

The Archbishop of Onitsha, Most Rev. Valerian Okeke, priests and heads of organisations in the Archdiocese of Onitsha were present.

The archbishop had shortly before the start of the event delivered his 2016 Christmas message where he admonished the faithful not to despair in the face of economic recession assuring them that there is hope for better days.

See photos from the event… 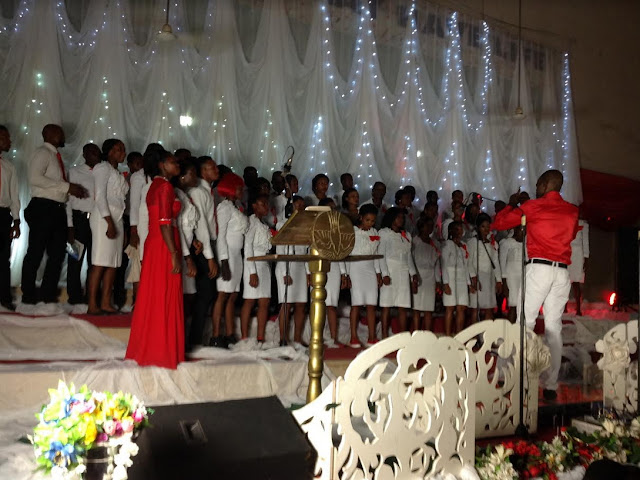 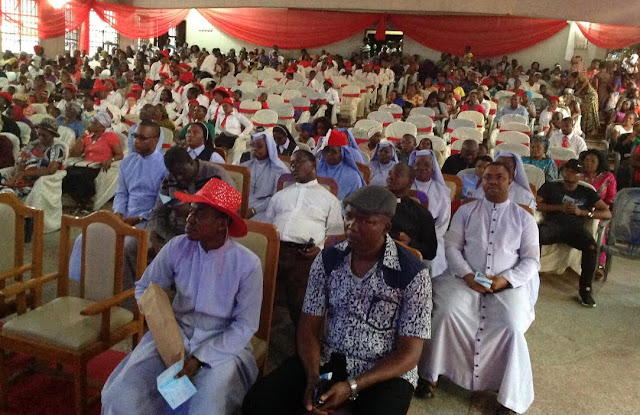 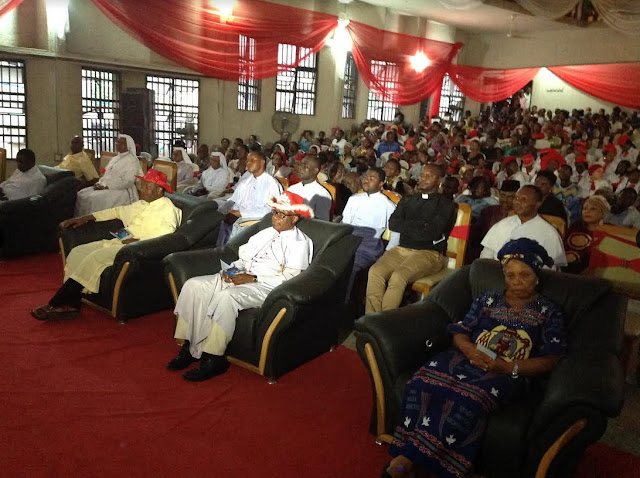 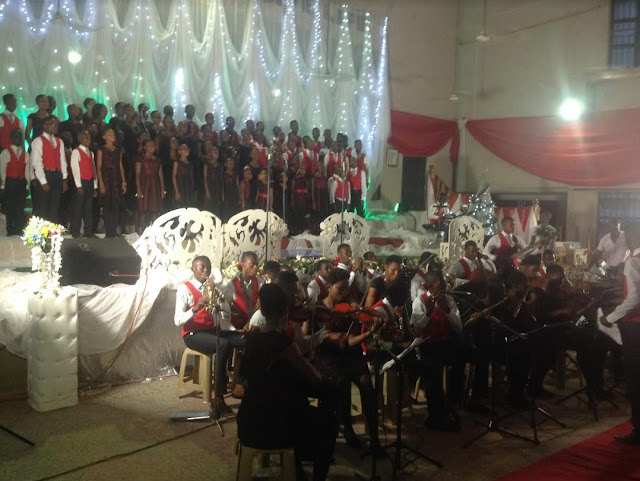