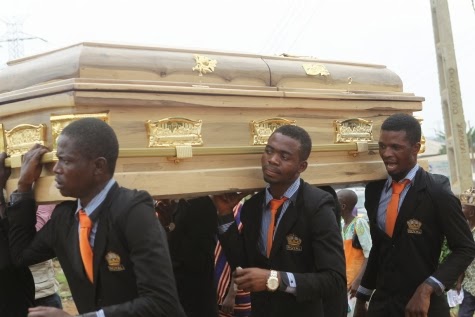 The former President of National Union of Nigerian Students who passed away last month of heart attack has been honoured in his home town.

Several people gathered at Segun Okeowo‘s Aluta Compound in Simawa area of Sagamu in preparation for his final burial coming up tomorrow Friday, the 28th of February 2014.

As a car carrying the corpse of the deceased made its way from OOU Teaching Hospital to Sagamu yesterday, well-wishers danced in excitement.

The body of the popular student activist of the “Ali Must go” era was accompanied by some officials of a now largely compromised National Association of Nigerian Students (NANS).

Comrade Segun Okeowo passed away on Tuesday the 28th of January at age 73. 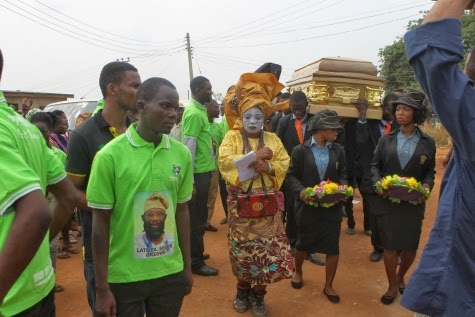 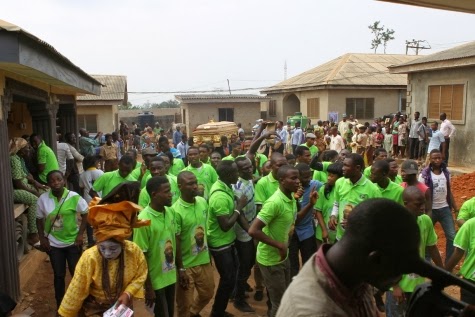 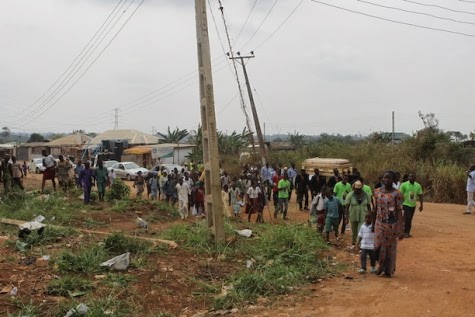 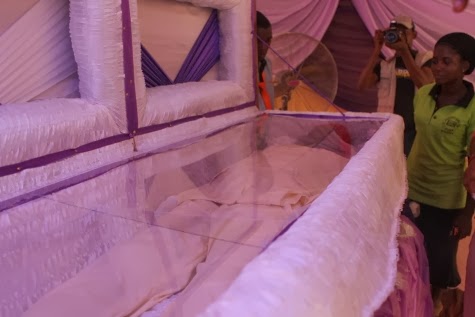 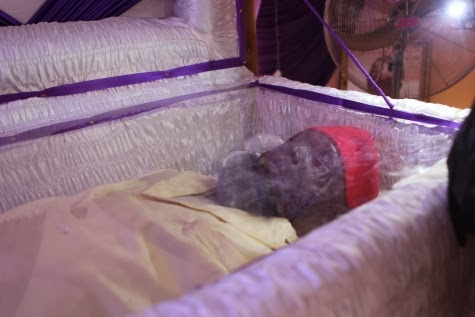 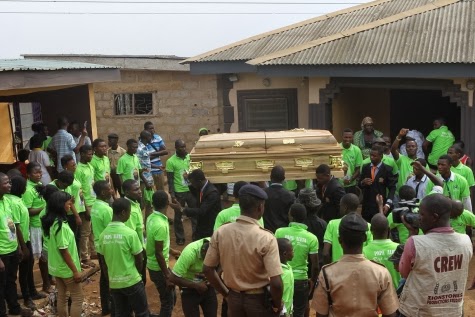