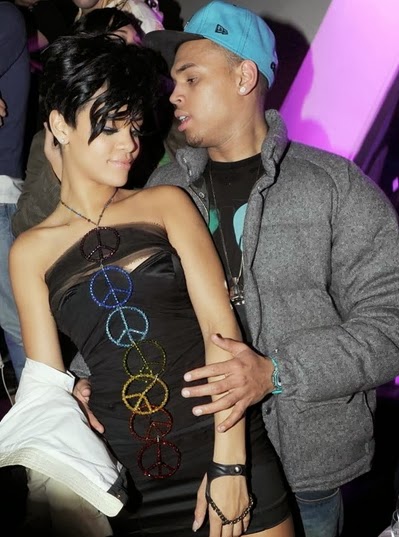 The volatile lovers who broke up over domestic violence last year have been caught in a text messaging row.

Insiders disclosed that Rihanna and her ex-boyfriend, Chris Brown who has battered her on several occasions have started communicating via SMS again.

This is how PS is reporting it:

“Chris started texting Rihanna on her birthday [Feb. 20], and the two have been sending each other a flurry of texts ever since,”
“Rihanna didn’t write back right away . . . but later that night she started getting sentimental and texted back, ‘thank you,’ and asked how he was,”
“Since then, the two haven’t stopped texting each other and friends are freaked out that she’s going to start dating him again.”

This leaked SMS story might cause problem between Rihanna and her new boyfriend Drake.

Rihanna and Drake were spotted in Paris on Tuesday. 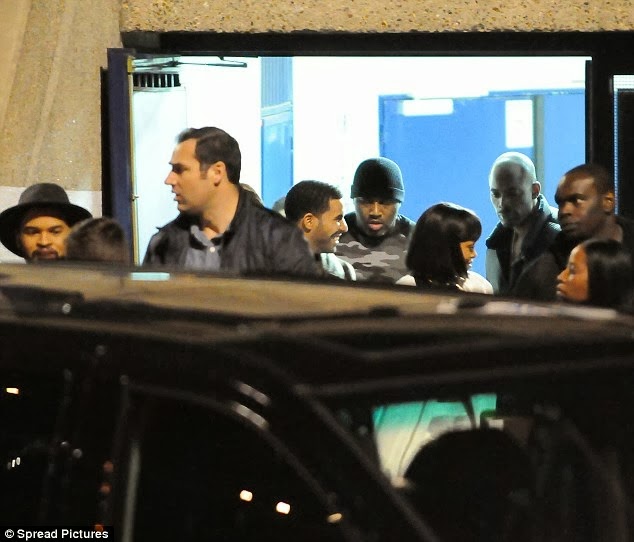 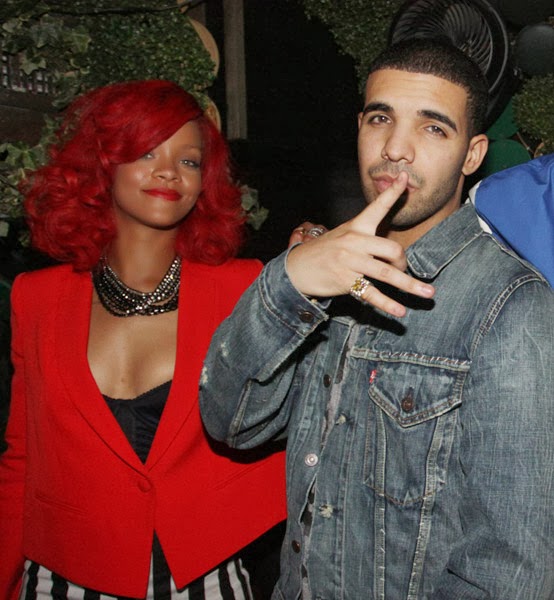 Is Rihanna really in love with Drake? She seems happier with Chris Brown.