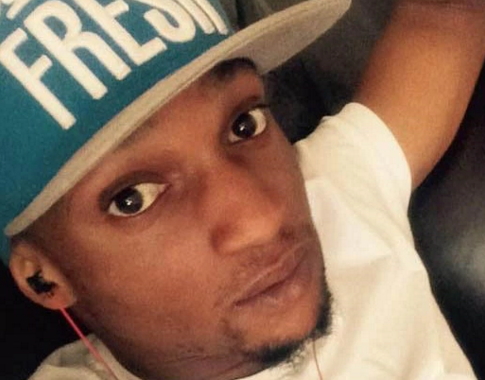 A dead body found on top of an Electric train line in Chicago yesterday has been identified as that of a Nigerian boy, Ademola Owolana who went missing on Sunday morning.

The 26-year-old deceased was last seen leaving a night club on Michigan Avenue in the early hours of Sunday morning. 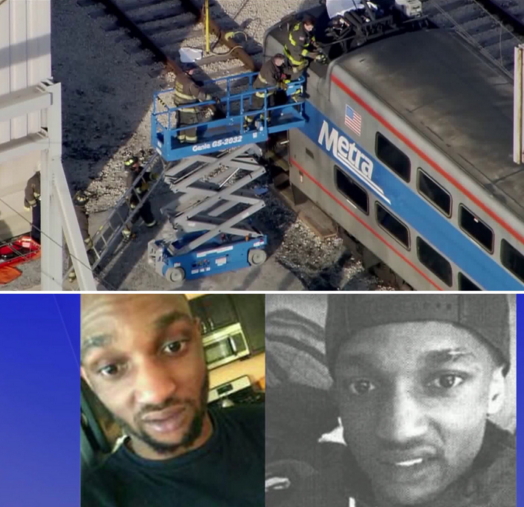 The British citizen of Nigerian descent was on holiday with his family in Plainfield before he went missing.

According to one of his relatives, Mr Sheriff Akinoso, Owolana was drunk when he left the club.

Sheriff said he became aggressive at the club and demanded his car keys, but he would not hand them over because Owolana can’t legally drive in the U.S and he had been drinking.

He then jogged off east on Michigan avenue before he went missing.

His lifeless body was found by a Metra employee around 2:30pm on Tuesday.