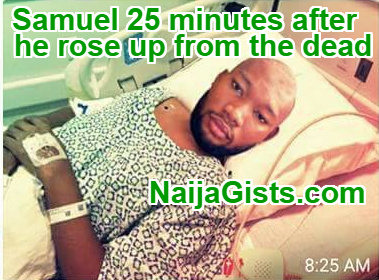 June 17, 2017 – Photos: Dead Nigerian Guy Wakes Up From Region Of The Dead In India As Corpse Was Heading To Nigeria

A Nigerian man identified as John Samuel aka Pastor Sammy has woke up from the region of the dead in far away India.

According to one of his Facebook friends, Purity Ochondu Chika, Samuel died of heart complication in Australia on Tuesday the 13th of June 2017 days after some doctors rejected him in India due to low chance of survival. 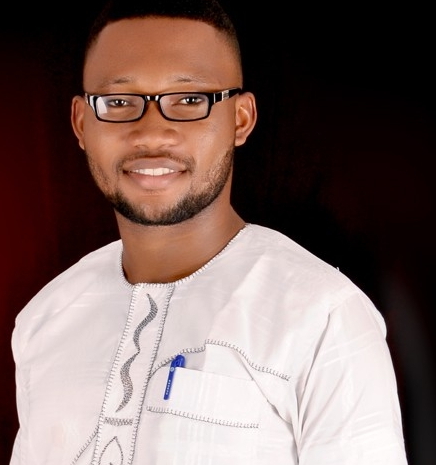 After his death in Australia, his corpse was air lifted out of Australia.

However a miracle happened 14 hours after his death as he woke up in India while in transit to Nigeria.

The brother of the deceased also shared a powerful testimony on Facebook. Check it out… 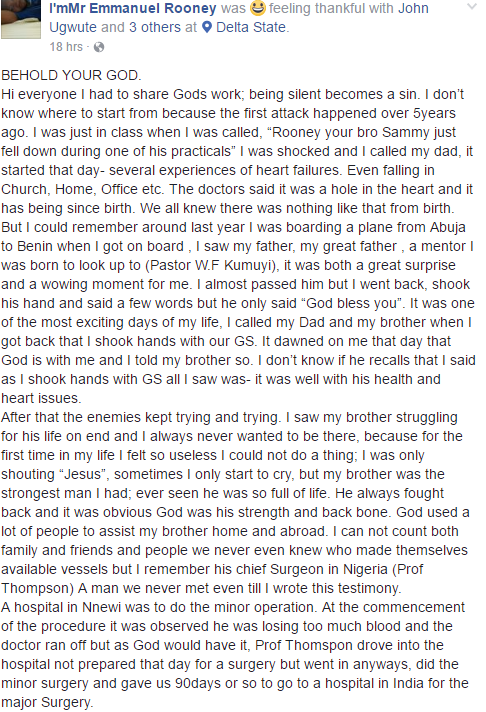 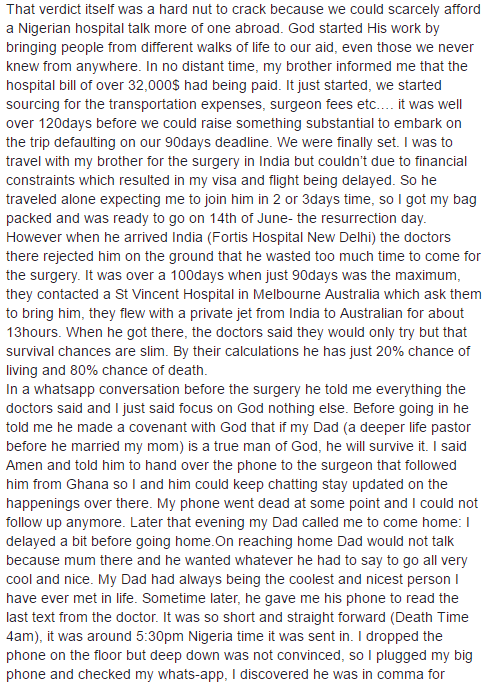 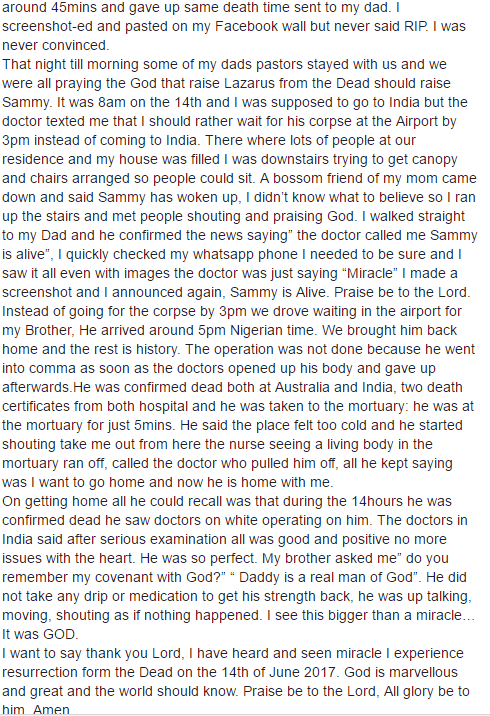 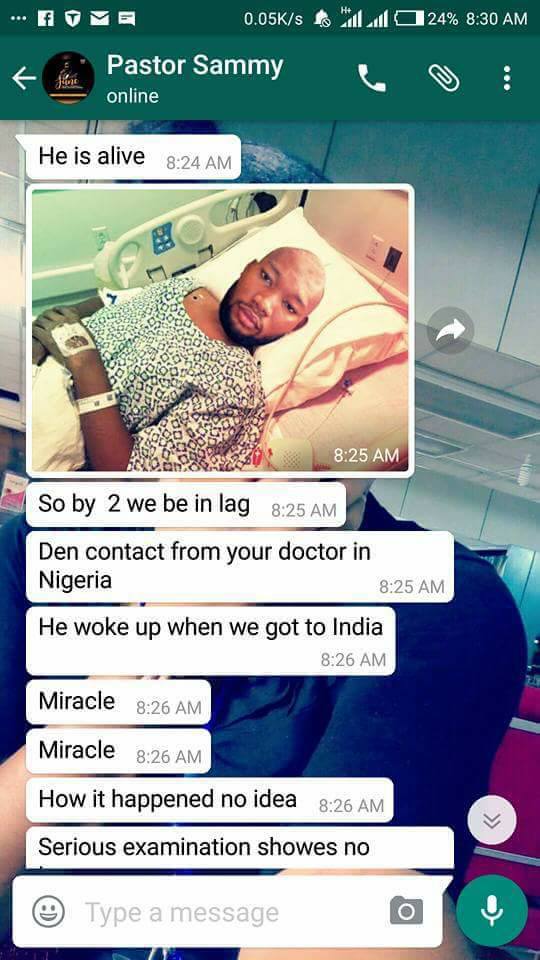 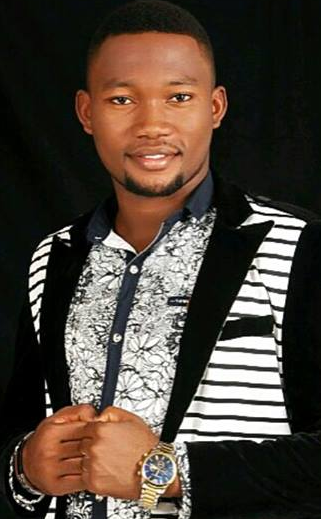 What a powerful testimony!!!