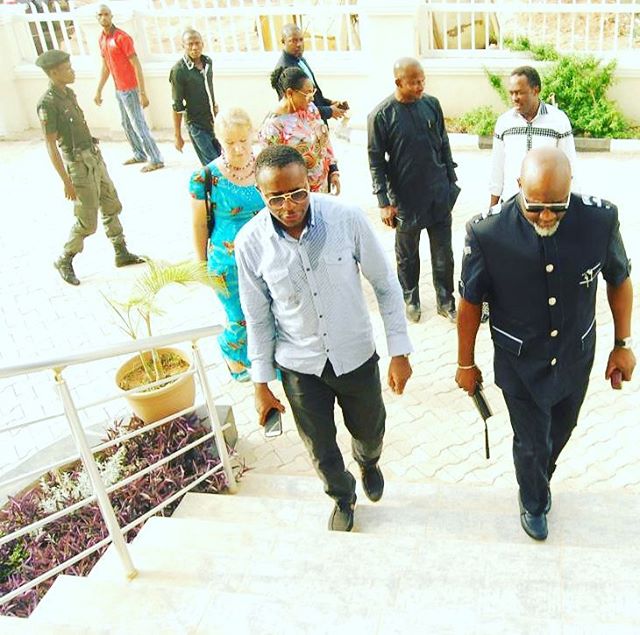 Nollywood actor Emeka Ike who was recently dumped by his wife of many years is on the move.

The single father of four lovely children is now a proud owner of a new TV station named Nollywood TV in Abuja. 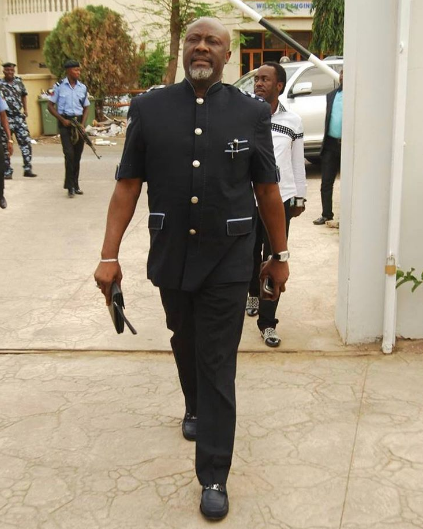 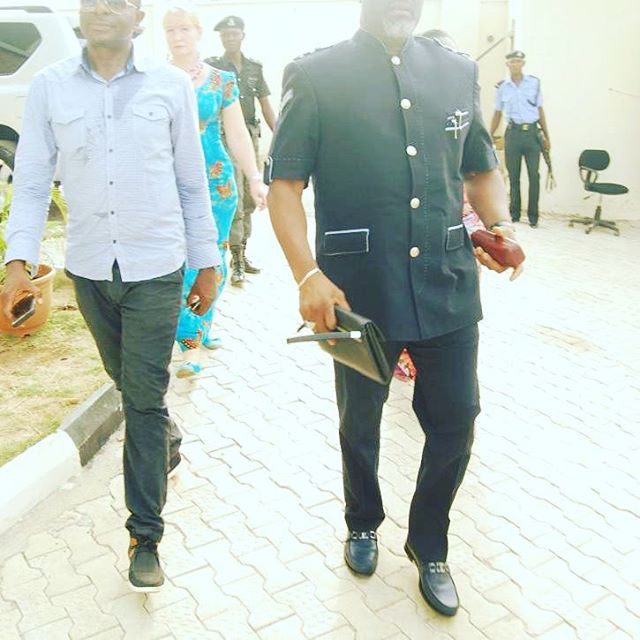 Emeka Ike said fans will be able to watch his new TV channel on Startimes and TSTV soon.