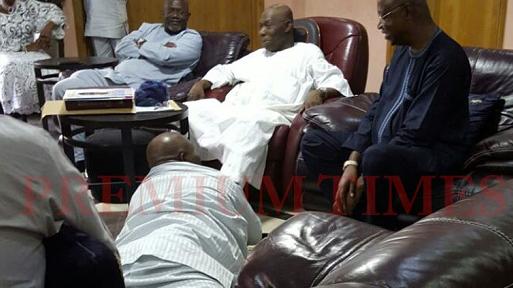 Doyin Okupe is playing smart politics because the drama happened less than a week after the arrest of Chief Fani Kayode. 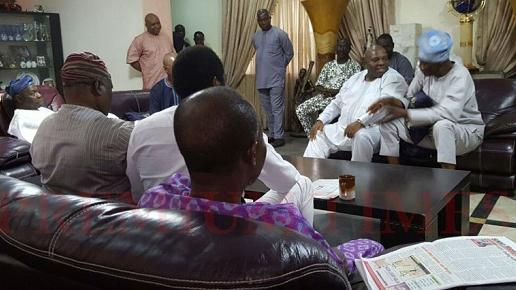 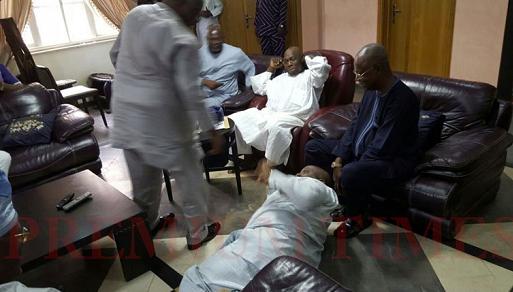 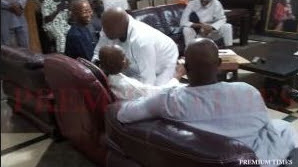 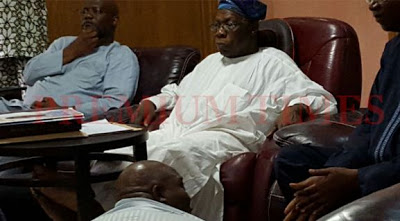 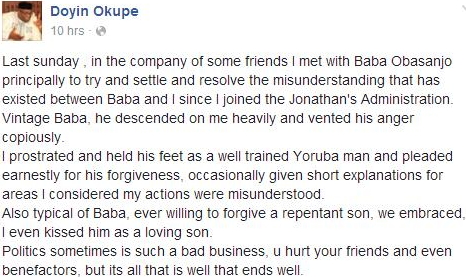 Why wait till now to beg Obasanjo and what can Obasanjo do to stop Buhari’s ongoing anti corruption probe?.