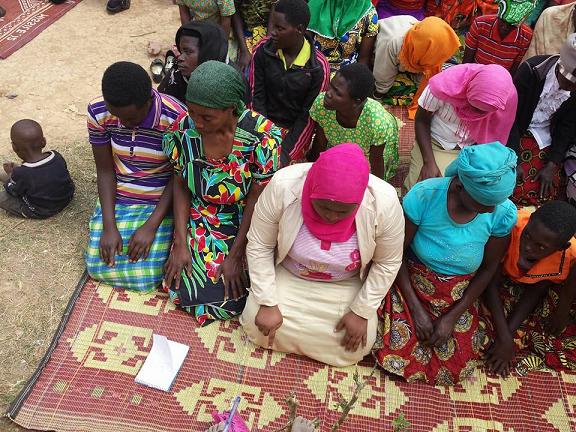 They came to worship as usual only to be forced to convert to Islam.

This is the story of Salim Mikdad, a pastor in a village in Rwanda who took it upon himself to convert his followers to Islam after an Islamic cleric preached to him. 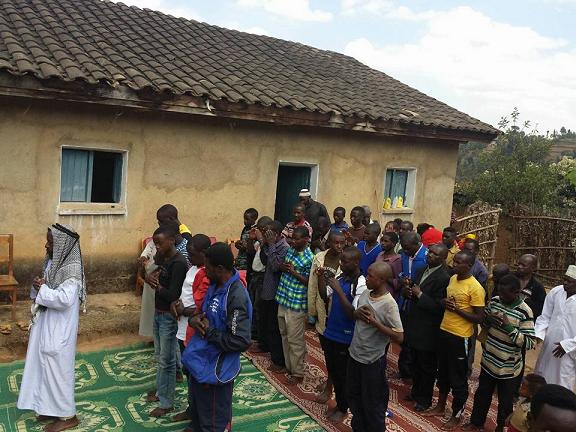 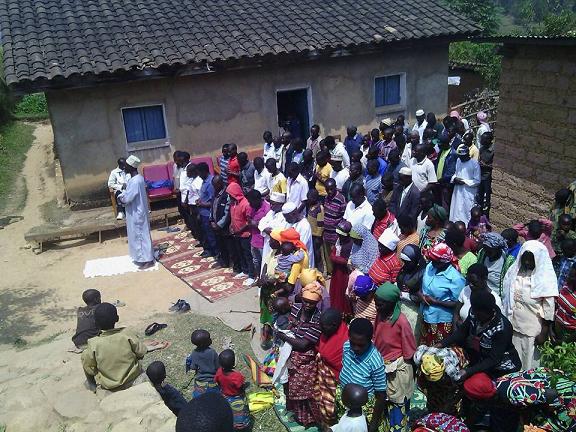 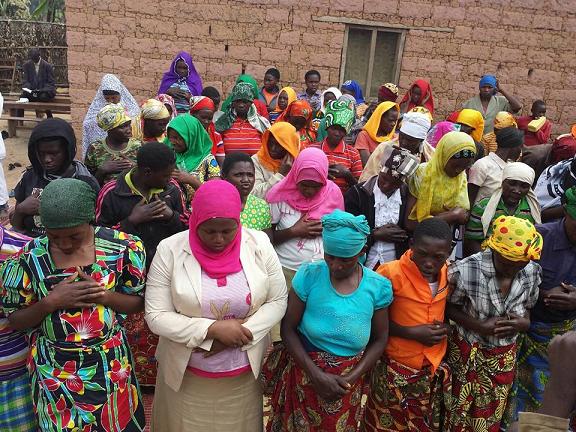 This is not funny!!!! See the confusion on their faces…e be like say dem dey funeral…Na wa ooo.