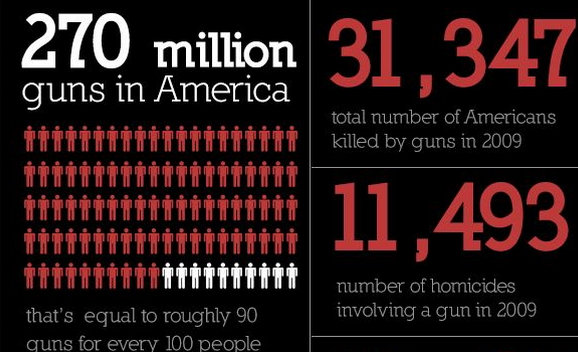 August 27, 2015 – United States Of America Has The Highest Rate Of Mass Shootings & Gun Ownerships In The World

America has the highest rate of mass shootings in the world because of the ‘dark side of exceptionalism’, a study has claimed.

University of Alabama criminologist Adam Lankford discovered The United States has experienced five times the number of mass shootings in the last 50 years than any other country – and says the ‘cultural propensity for violence’ is to blame. 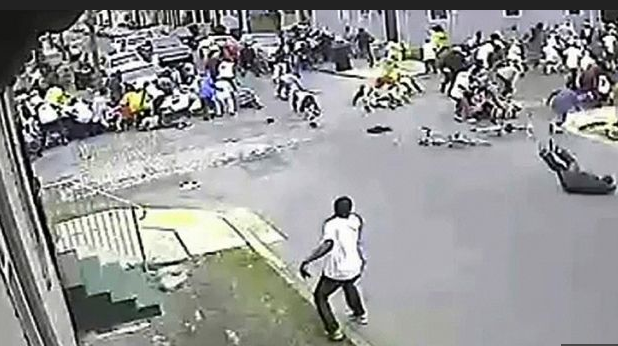 The Philippines, with 18 mass shootings between 1966 and 2012, was second, followed by Russia (15), Yemen (11), and France (10).
Lankford outlined several factors that he believes have caused this, including:

• The idolization of fame among U.S. mass shooters

• And what Lankford calls the ‘the dark side of American exceptionalism’

Lankford also believes the failure of the US health care system to treat mental illness is partly to blame, but is not a entirely a factor in itself.

Photos: Drama In Rwanda As Pastor Forces 480 Church Members To Convert To Islam
Mercy Johnson To Husband: I’m Madly In Love With U, Thanks 4 Taking My Senses Away