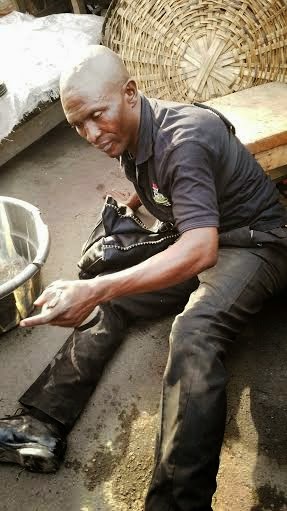 He was paid to protect lives but sadly, he’s got his own problems.

A heavily drunk policeman was spotted early Thursday morning at a popular bus stop in Surulere area of Lagos.

The unidentified police officer in his official uniform was caught by passersby today at Cele bus stop in Odo Eran in a very drunken and helpless state.

Eyewitnesses who snapped these pictures say the man was so drunk that he could barely walk.

They say he attempted to get back up but he ended up on the ground several times.

This happened around 8:45am today. 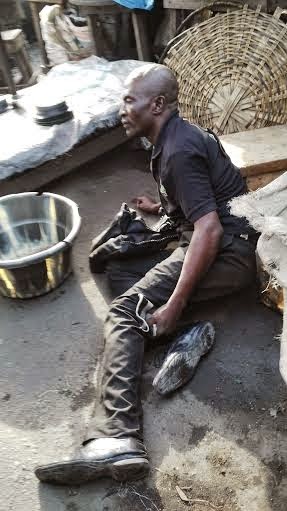 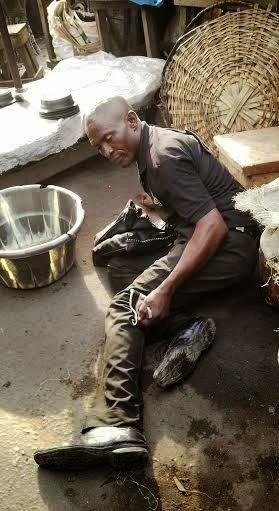 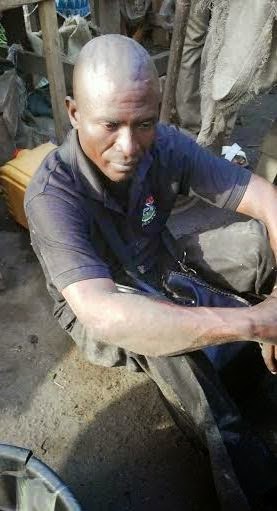 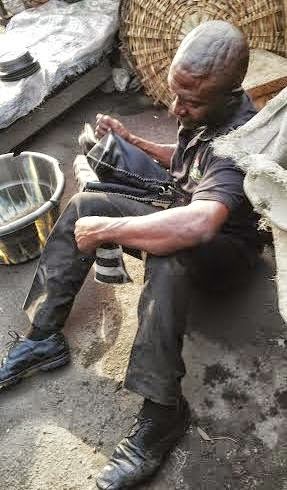 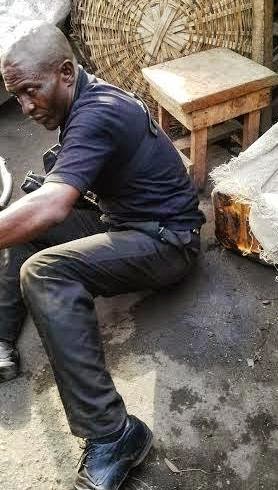 The policeman is in another world entirely. It is funny in a way.