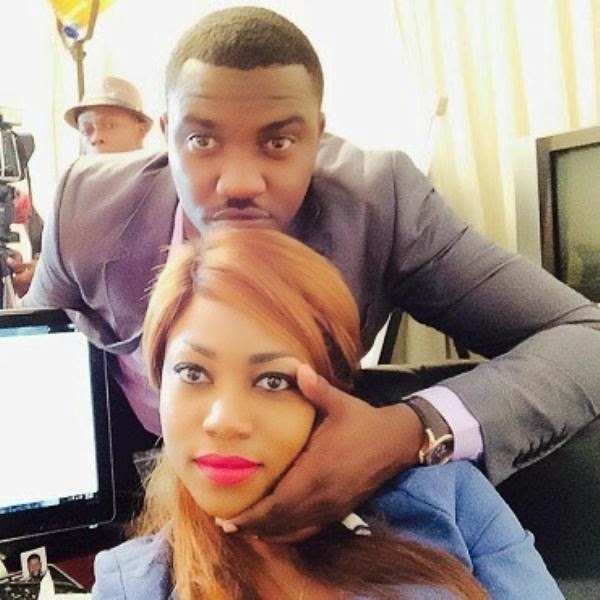 In an exclusive chat on The KSM show, Ghallywood actress Yvonne Nelson revealed why she is not in any relationship right now. She also addressed her rumoured romance with John Dumelo.

“I have been declaring this on social media every time that John is not my boyfriend. John has a lot of girlfriends.”

“This year I’m a secondary virgin. I’m just trying to concentrate on my career. John can’t change. He is a ladies’ man and he will forever be John. Plus I don’t want any man in the industry”. She continued.

“They think that I’m going to be bossy and control them around. Those around my age are bothered that I’m an independent lady. That has always been the problem. There were about two guys who got scared. But I really don’t mind. Middle of last year, I was trying out something and I wasn’t convinced so I backed off. It had to do with the man not being matured enough”. She added.

“But I don’t want someone too old because when that happens, you can’t hold a conversation with such a person. I’m not in a rush; I don’t want to marry today and divorce tomorrow because it happens a lot in the industry. Marriage is a beautiful thing but it has to be right. I don’t want to let my mom down, I want to make her and myself happy”.

Yvonne Nelson has been linked with Nigerian musicians Iyanya and Ice Prince in the past but the relationship ended up in scandal.