A one-time survivor of Ebola Virus disease, US Doctor Ian Crozier is ill again months after he survived the highly contagious disease.

Less than 8 months after he was released from Emory University Hospital, the doctor who volunteered in an Ebola treatment ward in Sierra Leone has been admitted again.

Ebola virus is said to be lurking inside his eyes. The colour of Dr Crozier’s eyes has been turned from blue to green. 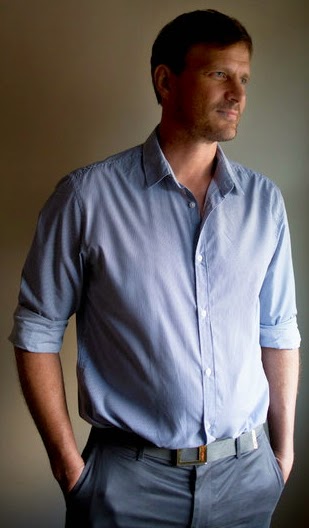 According to Dr. Steven Yeh, an ophthalmologist who pierced Dr. Crozier’s eye with a hair-thin needle, the lab results of test done on Ian Crozier eye revealed that Ebola Virus had replicated inside his eyes. 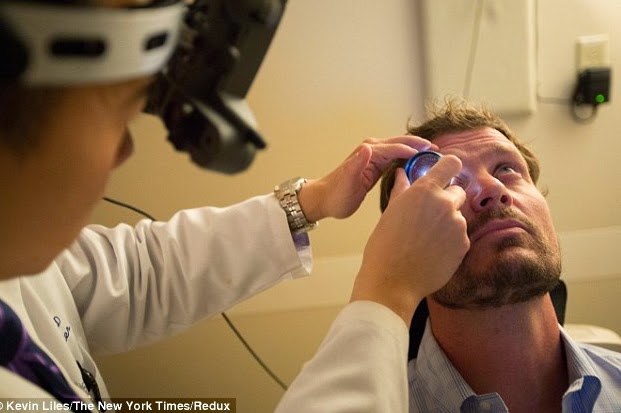 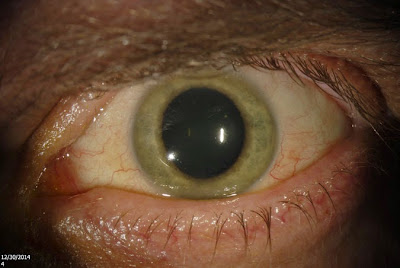 The victim has been placed in isolation as doctors battle to find a cure for him.