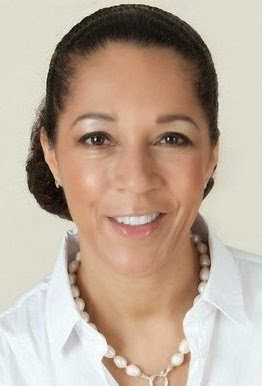 As the UK elections went down, four Nigerians wrote their name in gold as they helped their parties to secure key victory. And they all did so by winning in unbelievable fashion. 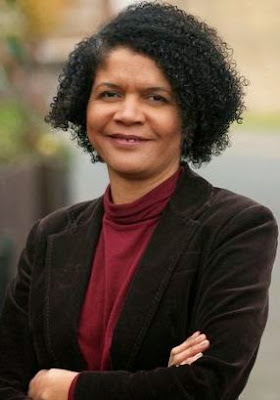 Chi Onwurah coasted home to victory for the Labour Party by 19, 301. Simon Kitchen of the Conservative Party could only manage 6,628 to finish second place. Daniel Thompson of UK Independent Party and Nick Cott of Liberal Democrats finished third and fourthly respectively with 5,214 and 2,218 votes.

Onwurah was born in Wallsend, Newcastle upon Tyne, in 1965, her family moved to Awka, Nigeria when she was still a baby. Just two years later the Biafran Civil War broke out bringing famine with it, forcing her mother to bring the children back to Newcastle, whilst her father stayed on in the Biafran army.

Helen Grant, the Minister of Sports and Tourism coasted home to victory by landslide. Representing the Conservative Party, she won Maidstone and The Weald by 22,745 votes, which was 10,709 votes more than second place, Jasper Gerard of Liberal Democrats.

Grant was born in Willesden, north London to an English mother and Nigerian father. 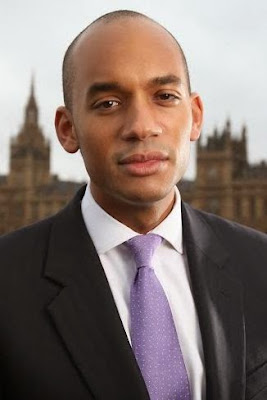 Chuka Umunna is the peoples favourite in Streatham. The shadow business secretary swept to victory with 26,474 votes ahead of Conservative candidate Kim Caddy who secured 12,540 votes.

“In terms of the bigger picture I’m not going to say anything about that because the results are still unfolding. I’m absolutely behind Ed Miliband, he ran a fantastic campaign and I’m really proud of the campaign he led,” he said. 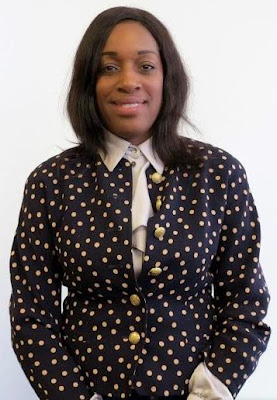