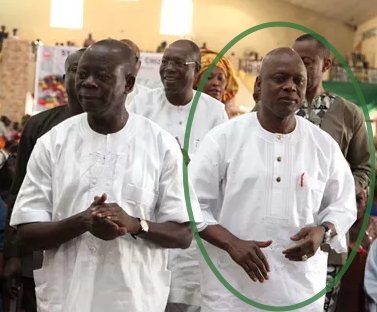 The Deputy Governor of Edo State has a reason to thank God again for sparing his life following a brutal attack on him and his aides.

Dr Pius Odubu’s convoy was attacked by some political thugs at APC secretariat in Auchi yesterday after a meeting.

The gunmen opened fire on his convoy minutes after he left the secretariat.

5 persons including the security detail who covered his boss during the invasion were critically injured. 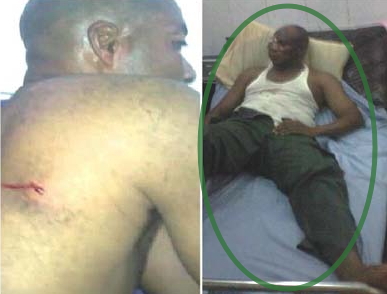 They are currently receiving treatment at Faith Clinic in Auchi.