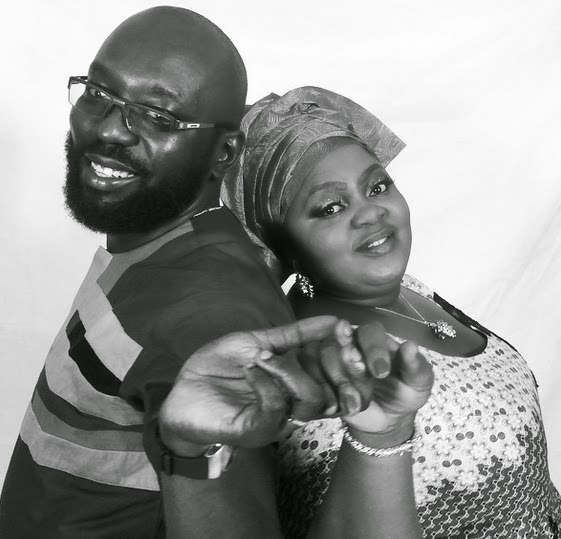 Nollywood actress Eniola Badmus caused a mild confusion among her fans after she shared some photos from the set of her upcoming movie titled Father’s Pledge without any caption.

To set the records straight, the actress later told them that the man in the photos isn’t her hubby. 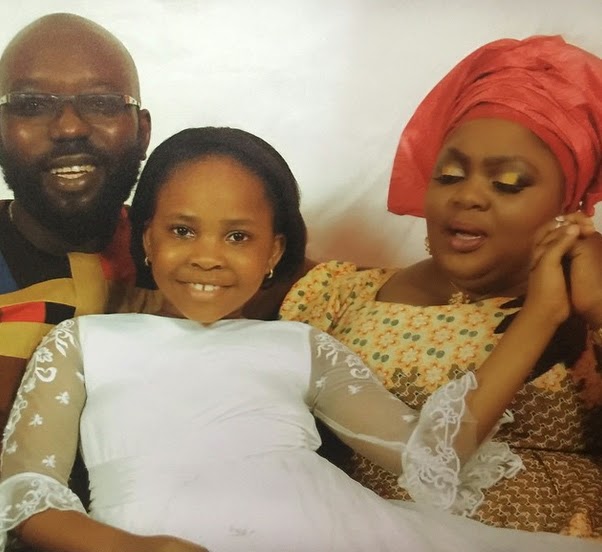 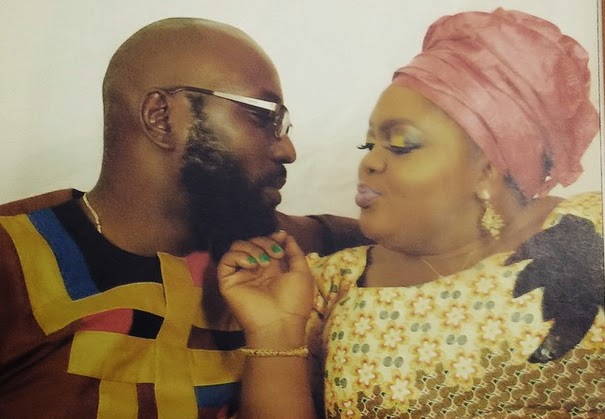