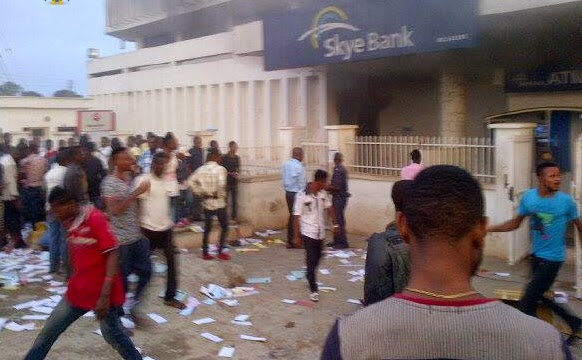 According to residents, the robbers entered Ondo via Abuja-Owo road around 5pm and started firing sporadically into the air to announce their presence.

The masked gunmen numbering 10 then proceeded to Skye bank where they killed 2 bankers.

The group then moved on to First Bank were they carted away an unspecified amount of money before proceeding to Wema bank where they killed the bank manager and 2 bankers who refused to cooperate with them.

Some bystanders who got caught in the middle of the robbery also suffered serious injuries.

Residents said some policemen on duty at the time of the robbery could not challenge the robbers because they have superior fire power. 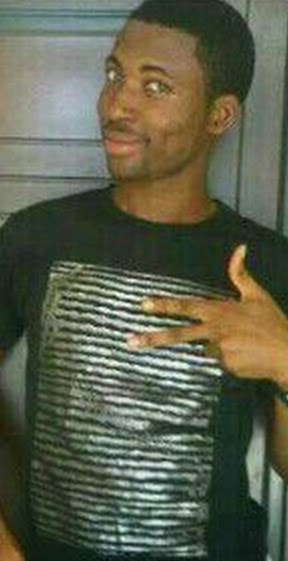 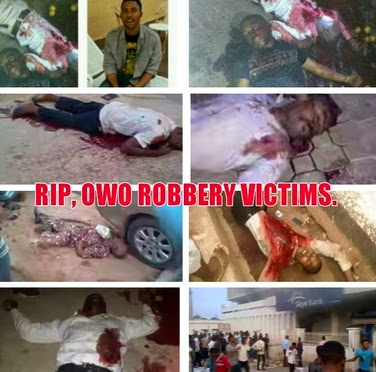 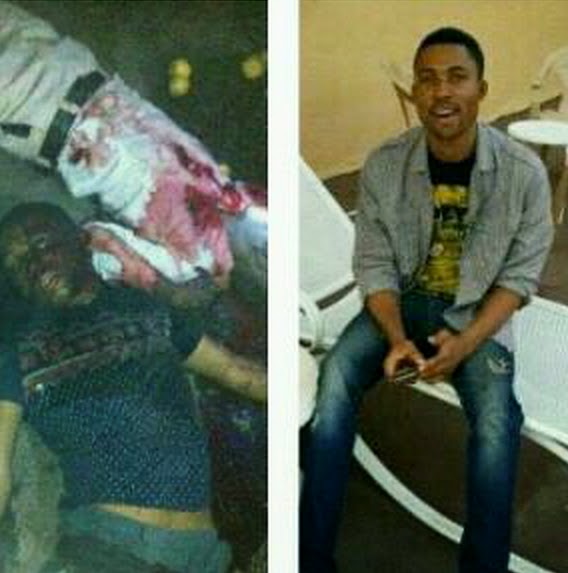 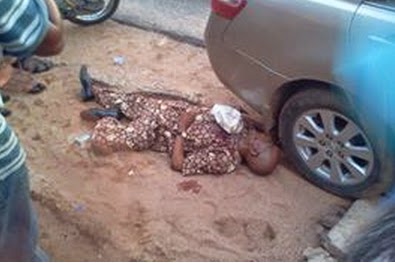 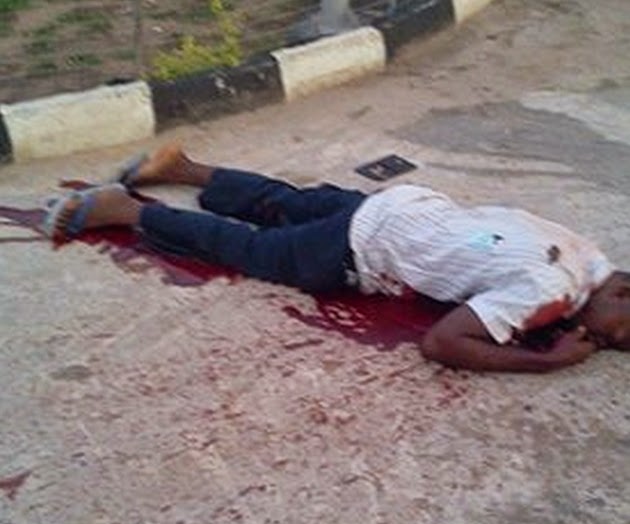 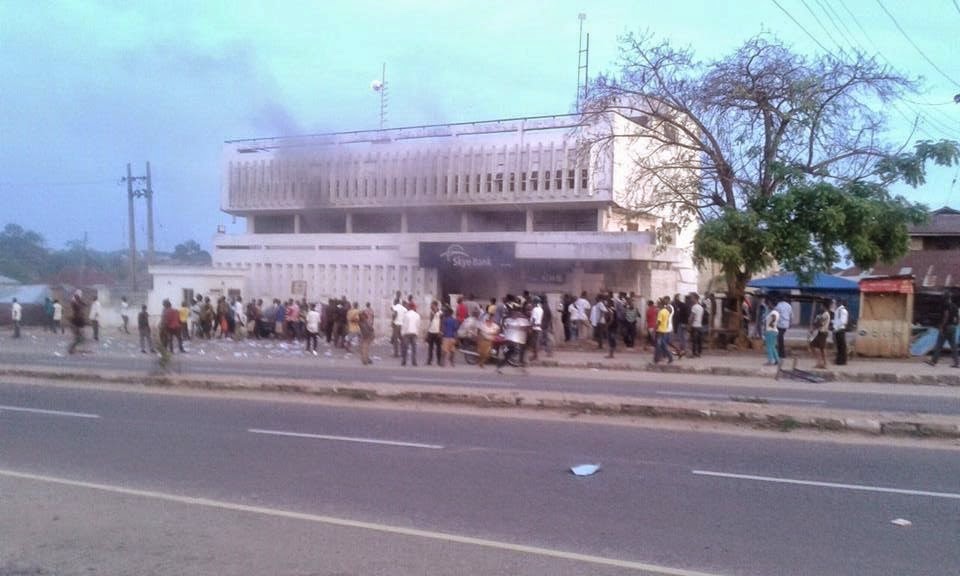