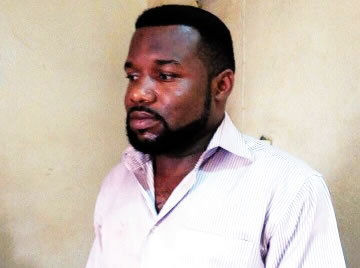 March 20, 2017 – Pictures: Father Arrested For Torturing Son By Forcing Him To Kneel On Stones In Enugu Blames The Devil

Enugu state Police operatives acting on tip offs stormed the family house of one Mr Chinedu Okeke on Wednesday the 15th of March 2017 to rescue a 14-year-old boy enslaved by his biological father.

The victim, Kelechi Okeke was made to kneel on stones in a dark room for 4 weeks and was tied with a rope before help came his way.

On getting to the torture scene, Kelechi Okeke was found with fresh wounds inflicted by his dad who was living with a woman mothering 4 kids with a pastor in Enugu. 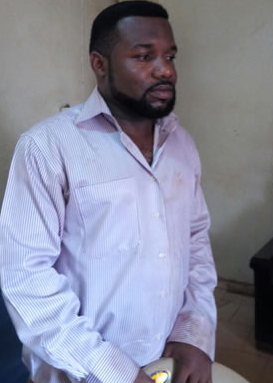 Kelechi’s mother left Chinedu Okeke over series of domestic abuse allegations and didn’t take him along.

Mr Okeke who blamed the devil for his action cited stubbornness of the child for the inhumane treatment. 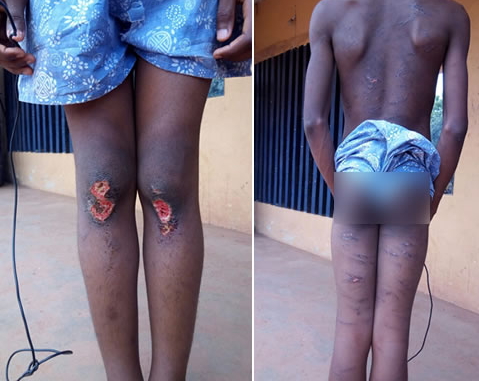 The suspect added that he only tortured Kelechi to instill discipline in him for his own future.