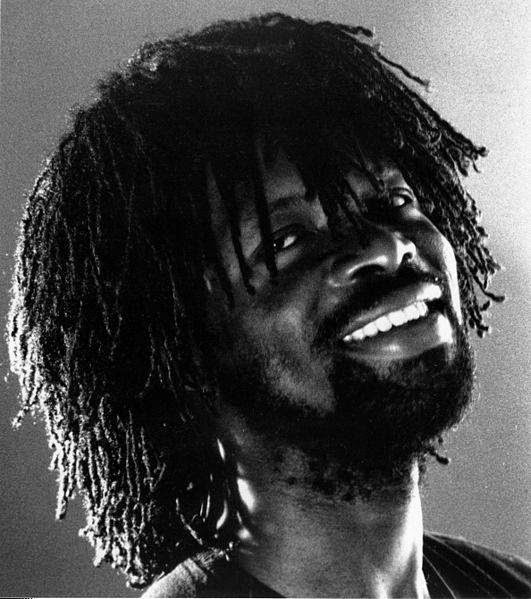 Former Aviation Minister, Chief Femi Abdulateef Fani-Kayode has concluded plans to immortalize his elder brother, Rotimi Wahab Fani-Kayode, a celebrated gay and world renowned photographer, in the next few weeks. FFK, as the younger Fani-Kayode is popularly called, is currently concerned about handling and discharging his brief as the Director of Media of President Goodluck Jonathan’s Campaign Organisation, he is determined to honour his late elder brother with modest celebration to mark his 60th birthday, post-homously.

Sources disclosed that the controversial politician is working on setting up a trust fund in his late brother’s memory.

Rotimi Fani-Kayode died in December 1989; while recovering from an AIDS-related illness after he suffered a lethal heart attack. The art world was hit by another tragedy when his gay partner and collaborator Alex Hirst died in 1992. 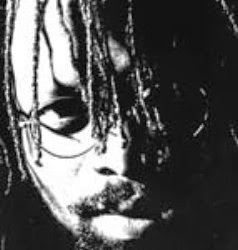 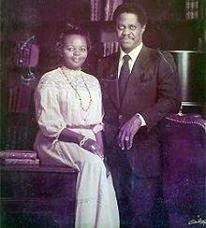 According to Wikipedia, Rotimi Fani-Kayode was born in Lagos, Nigeria, in April 1955, as the second child of a prominent Yoruba family (Chief Babaremilekun Adetokunboh Fani-Kayode and Chief Mrs Adia Adunni Fani-Kayode) that moved to Brighton, England, in 1966, after the military coup and the ensuing civil war. Rotimi went to a number of British private schools for his secondary education, including Brighton College, Seabright College and Millfield, then moved to the USA in 1976. He read Fine Arts and Economics at Georgetown University, Washington, DC for his BA, continued on for his MFA in Fine Arts & Photography at the Pratt Institute, New York.

While in New York, he became friendly with Robert Mapplethorpe, admitted later that Mapplethorpe influenced his work Fani-Kayode admitted to being influenced by Mapplethorpe’s earlier work but he also pushed the bounds of his own art, exploring sexuality, racism, colonialism and the tensions and conflicts between his homosexuality and his Yoruba upbringing through a series of images in both coloured and black and white.

His work is imbued with the subtlety, irony and political and social comment that one would expect from an intelligent and observant black photographer of the late twentieth century. He also contributed much to the artistic debate surrounding HIV and AIDS. He started in 1984 to exhibit and was part of eight other exhibitions by the time of his death in 1989. His work has been featured posthumously in many exhibitions and retrospectives. His work has been exhibited in the United Kingdom, France, Austria, Italy, Nigeria, Sweden, Germany, South Africa and US.

Fani-Kayode returned to the UK in 1983. He died in a London hospital of a heart attack while recovering from an AIDS-related illness on 12 December 1989. His influential career as an artist had lasted a brief seven years. At the time of his death, he was living in Brixton, London, with his gay partner and collaborator Alex Hirst, British photographer and filmmaker Alex Hirst (who died in 1994).

Like many artists living with HIV/AIDS, Fani-Kayode addressed his illness directly. Particularly important in this regard is his photographic series “Ecstatic Antibodies.” Following his death, Hirst signed both artists’ names to works previously attributed to Fani-Kayode alone; hence, there is a persistent debate surrounding authorship of Fani-Kayode’s photographs. A posthumous publication, Rotimi Fani-Kayode and Alex Hirst: Photographs (1996), further extended the debate.