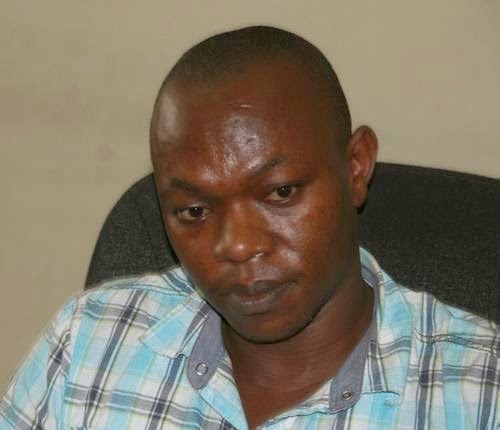 A suspected fraudster that impersonated Barrister Wilson Amarachi, Secretary to Minister of Finance and Co-ordinating Minister of the Economy, Dr. Ngozi Okonjo-Iweala, has been arrested by operatives of the Economic and Financial Crimes Commission, EFCC.

John Nze Madu was arrested at Diamond Bank, Ojodu branch, Lagos, where he went to make withdrawals with an ATM card.

Investigation showed that Madu defrauded Wu Qingzhu, a Chinese national, of the sum of $5380 when he allegedly posed as Barrister Wilson Amarachi and deceived the Chinese into believing that he had outstanding payments to collect for contracts executed for the Nigerian government. 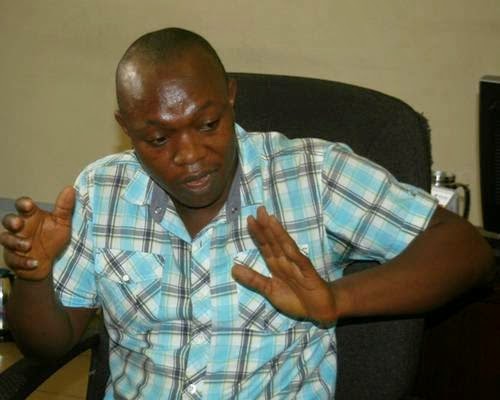 Madu contacted Qingzhu through an online message, informing him that he was expected to open a non-residence account in Nigeria and make payment of $300. Qingzhu complied and made two other payments: $1430 and $3650 through Western Union.

Madu was arrested at the bank premises where he went to withdraw proceeds of his fraudulent activities.

He would be charged to court after investigations are concluded.

Official Press Release By The EFCC