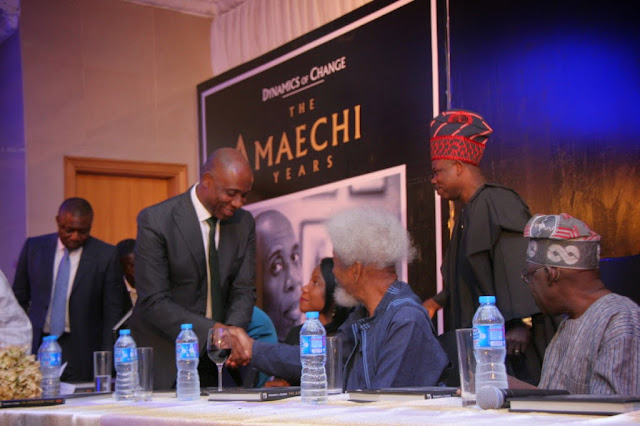 Less than 3 months after Buhari’s victory, one of the silent hero who made his victory possible, governor Rotimi Chibuike Amaechi has become a star.

The event which held at the Civic Center in Victoria Island yesterday was graced by Nobel Laurate Wole Soyinka and his wife who wrote the foreword.

See official photos from the ceremony below: 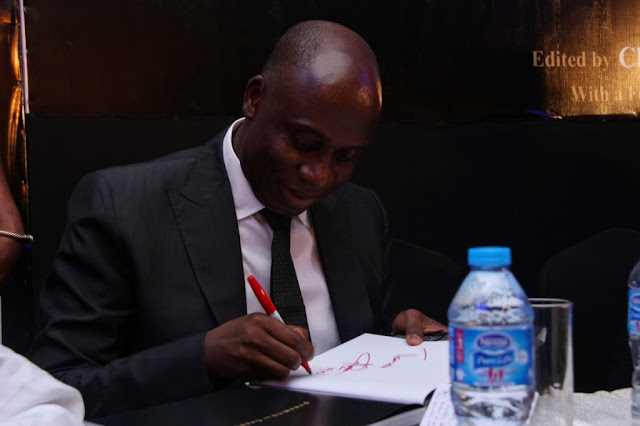 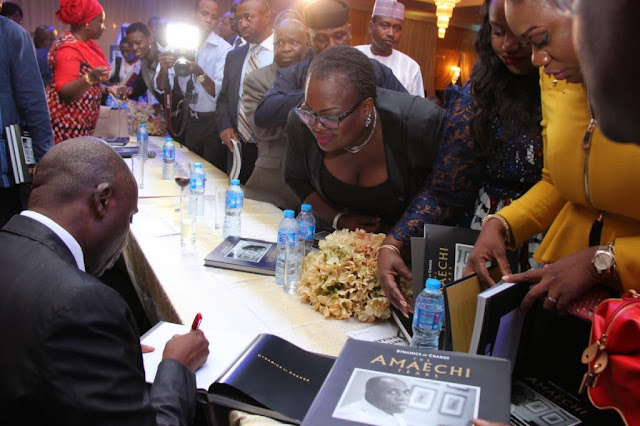 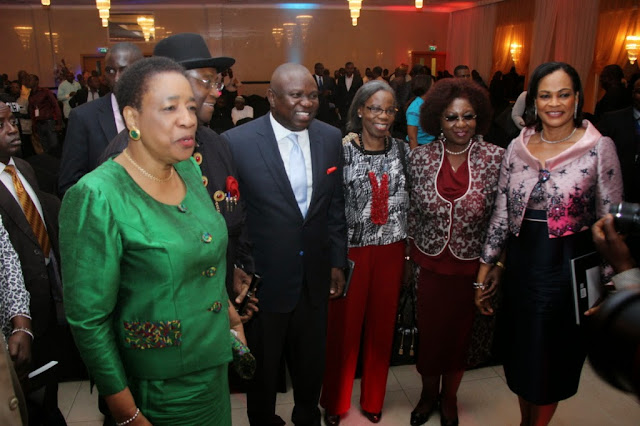 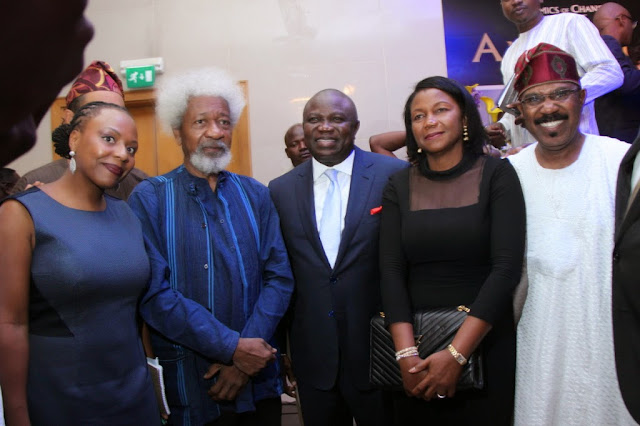 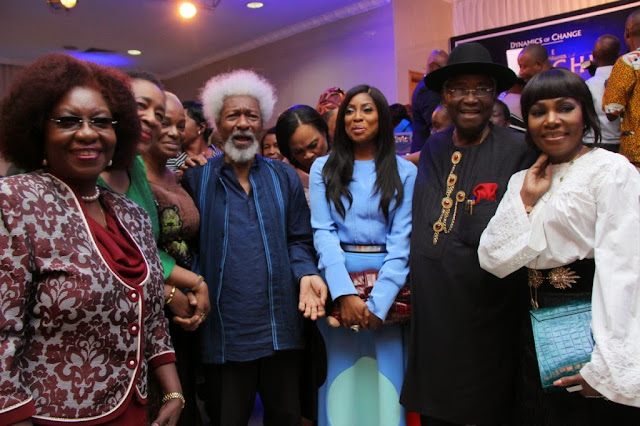 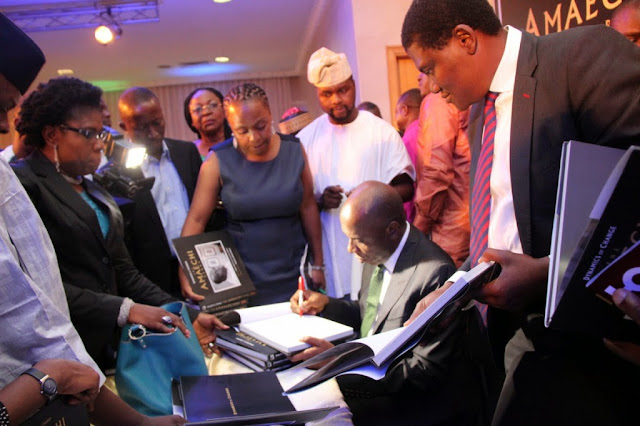 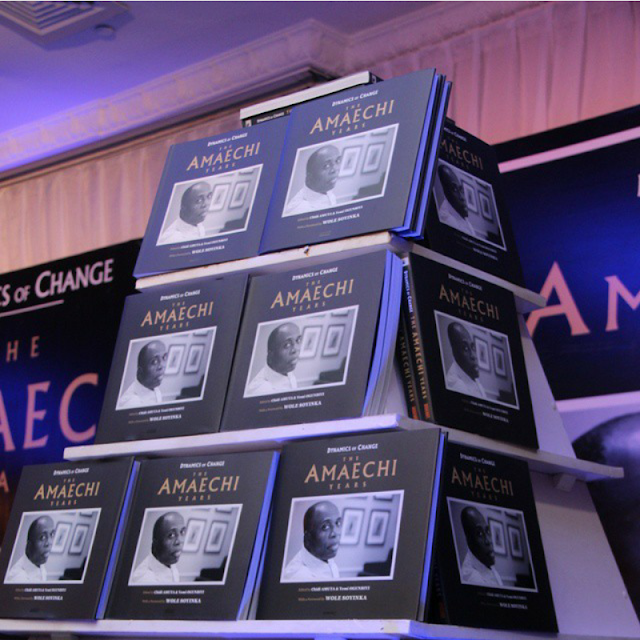 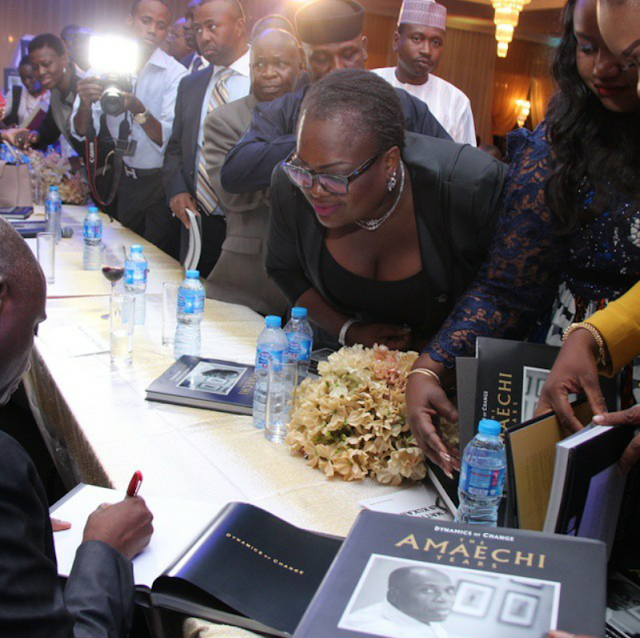 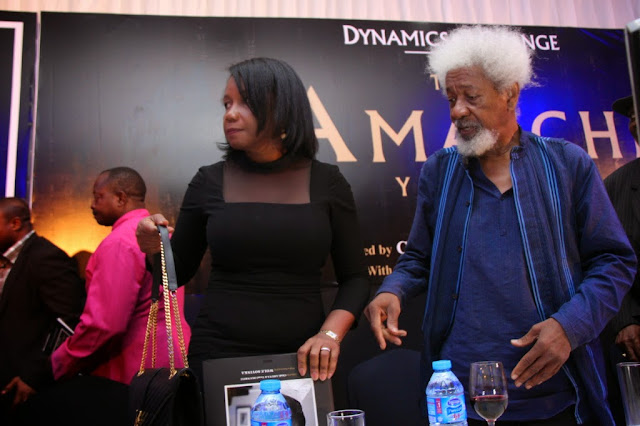 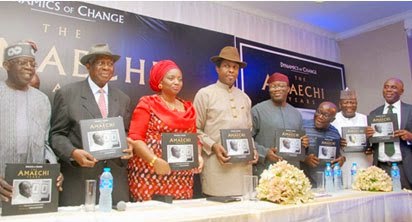 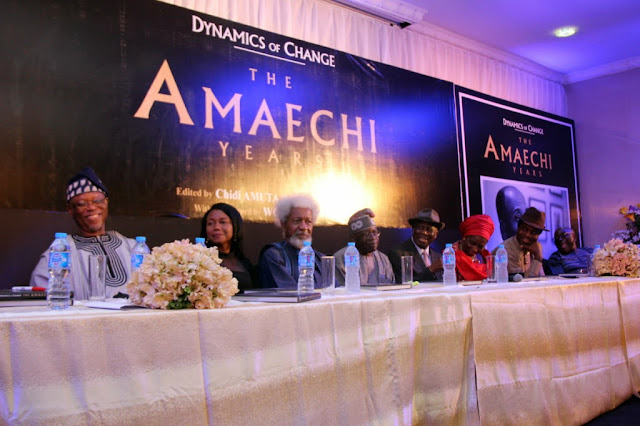 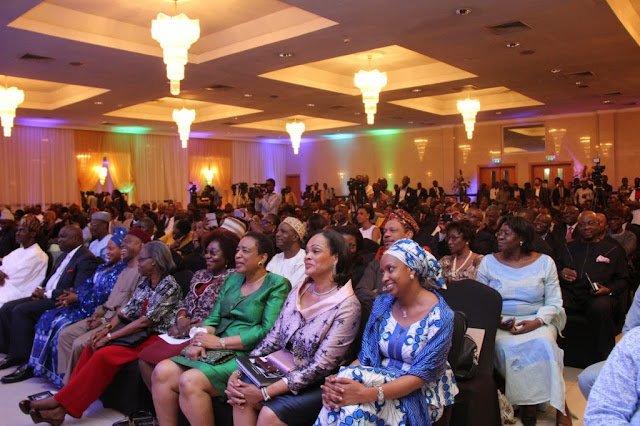 Amaechi deserves this honour. He went through hell in the hand of his ex-political godfather… no need mentioning names you all know him.