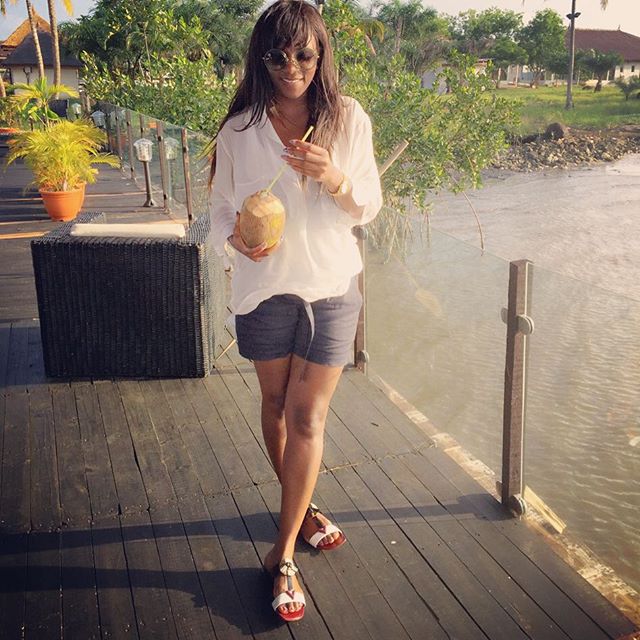 The friends took time out to unwind at the popular Grand resort on the tranquil banks of the magnificent Lagos Lagoon and the Atlantic Ocean.  See photos 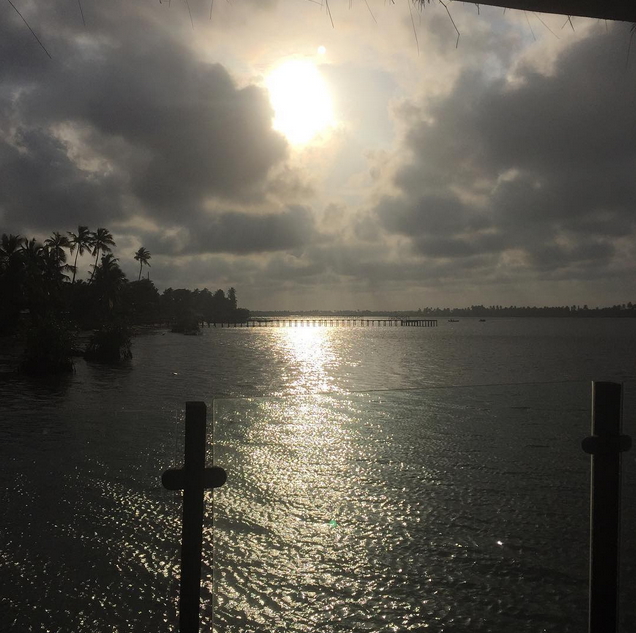 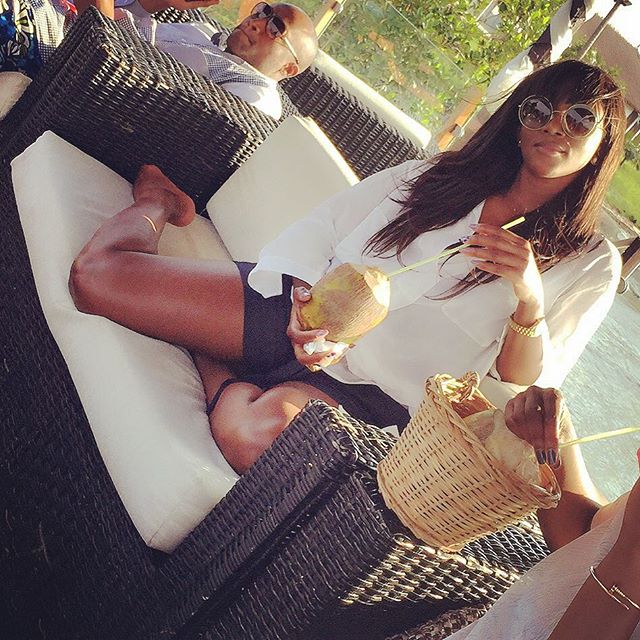 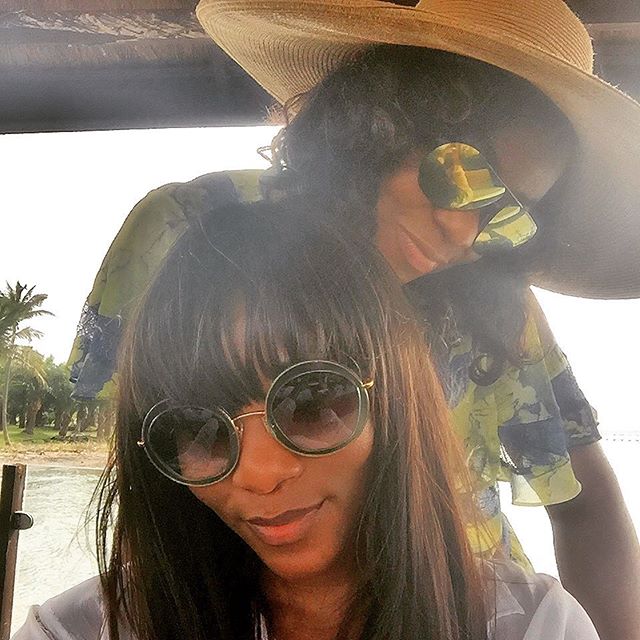 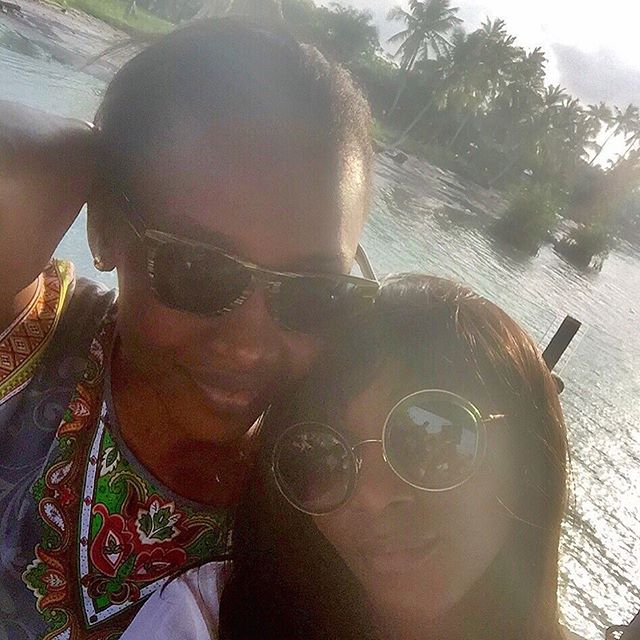