Last weekend, a Pastor based in Accra Ghana did a special thanksgiving service  to celebrate Chelsea’s premier league title. 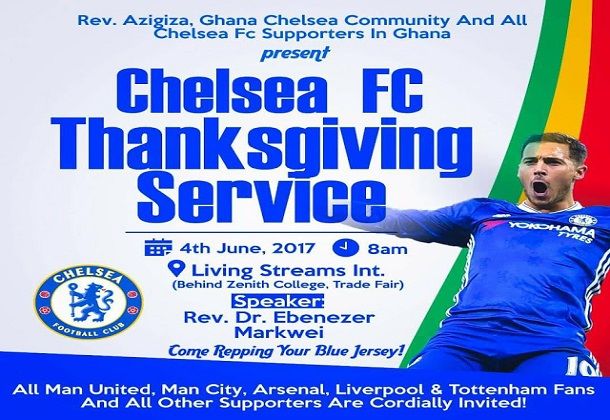 He also led the congregation in a verse of the Chelsea Anthem as the church drama team staged a play to celebrate Chelsea’s victory. 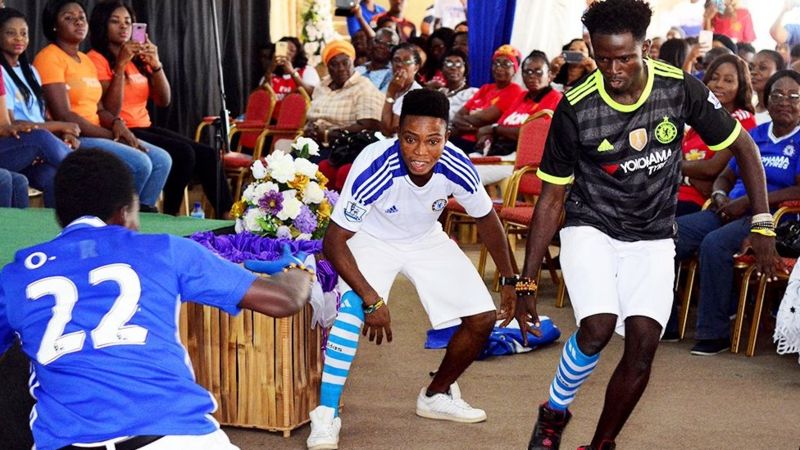 An arsenal fan, Pastor Ebenezer Markwei preached the sermon titled  “the good, the bad and the ugly of rivalry” at the thanksgiving service.

At a point, Markwei poked fun at Azigiza when he thanked God for Arsenal’s victory also. 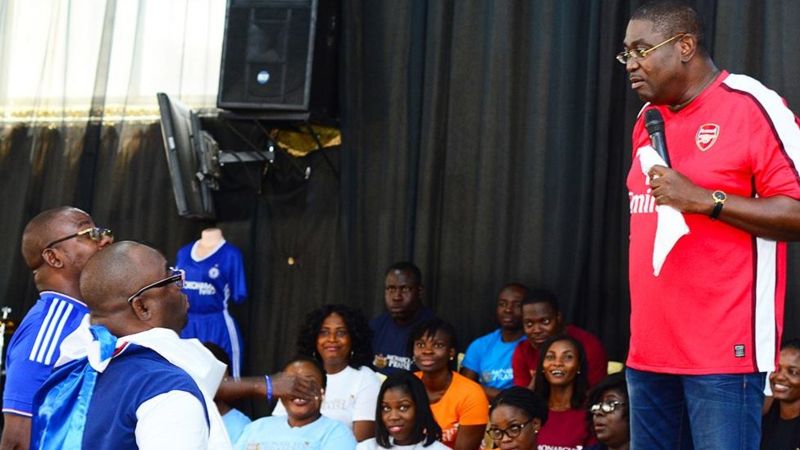 He urged people to engage in friendly rivalry and rejoice in others successes.

See photos from the service below 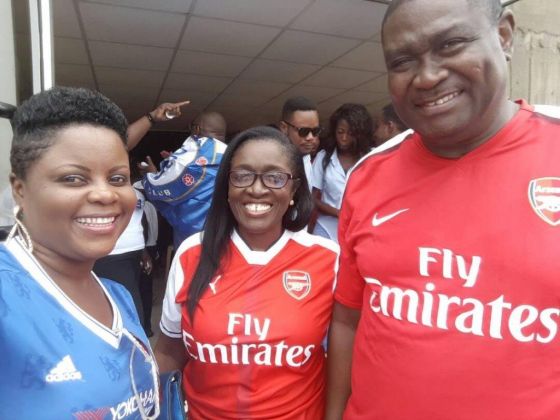 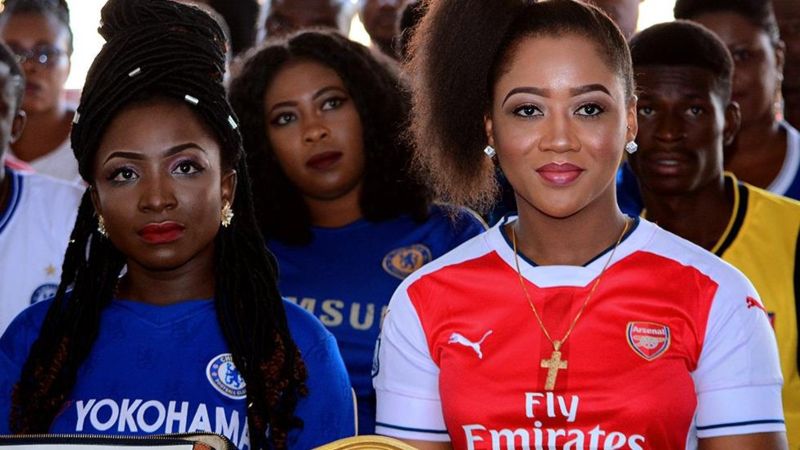 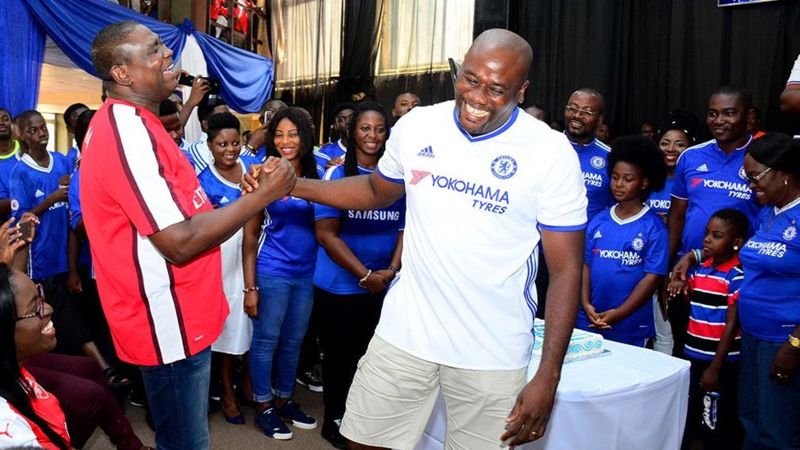 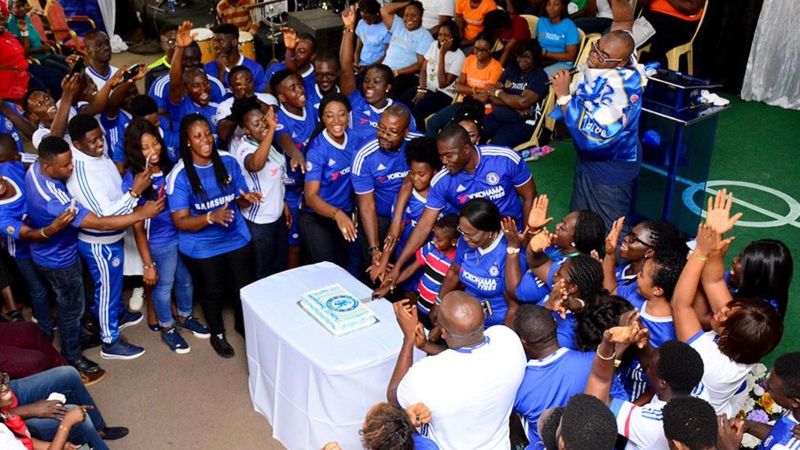 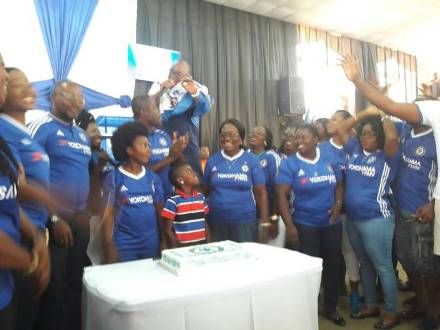 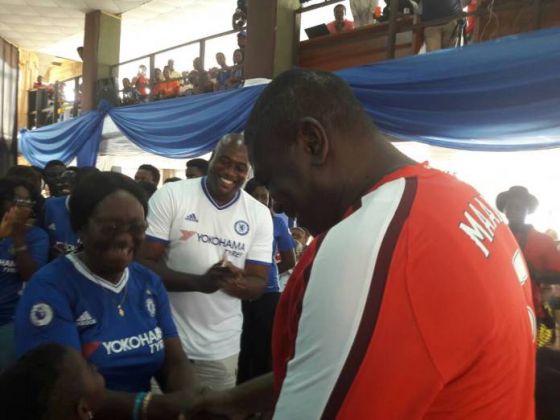