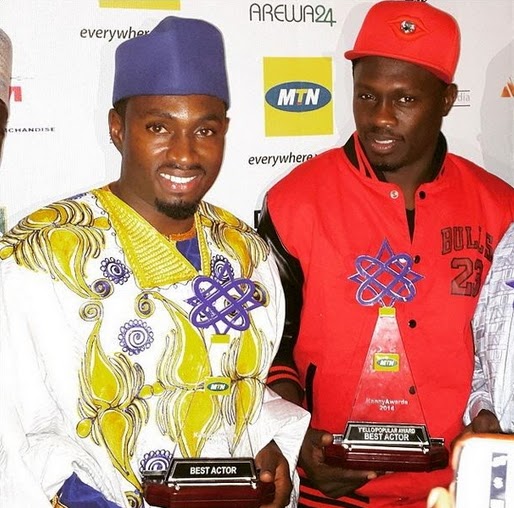 One of the most popular actor in the Hausa movie industry, Ali Nuhu was honoured by Nigeria’s top telecommunication giant, MTN on Saturday night in Abuja. 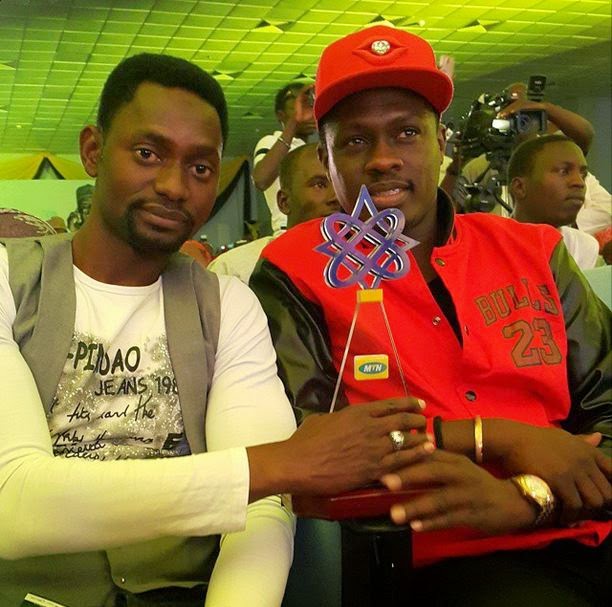 Ali Nuhu was honoured with Best Actor award in the popular category at the second edition of Kanny Awards that rocked Abuja two days ago.

Another popular Kannywood actor, Sadiq Sani Sadiq was also honoured at the event.

Kannywood Awards 2014 was initially scheduled to hold in December 2014 but it was rescheduled.

Congrats to the actors.