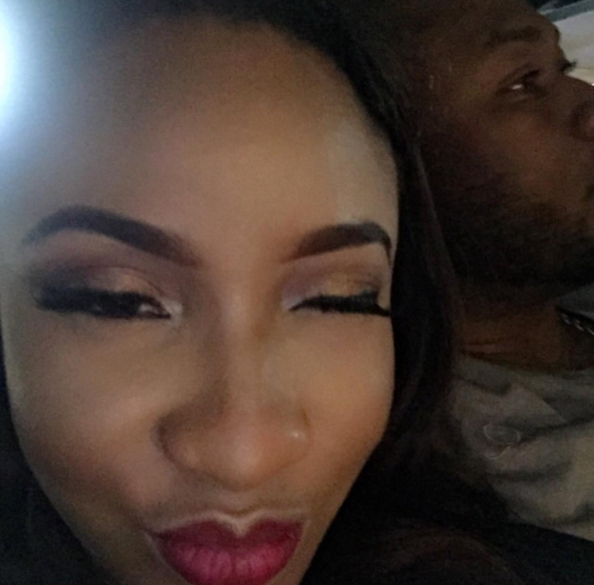 For a while now, controversial Nollywood actress Tonto Dikeh has kept tongues wagging on her pregnancy.

The actress who married in August has refused to categorically deny or confirm if there is a precious life growing inside her.

But few hours ago, the actress laid the rumour to rest when she shared a photo herself in the car with her hubby.

If you look closely at the photo below, you can see her growing baby bump.

The actress who is reportedly in the US is the happiest woman alive now as her man just landed in the US to be with her.

Check out latest photo of Tontolet and her superman in the United States. 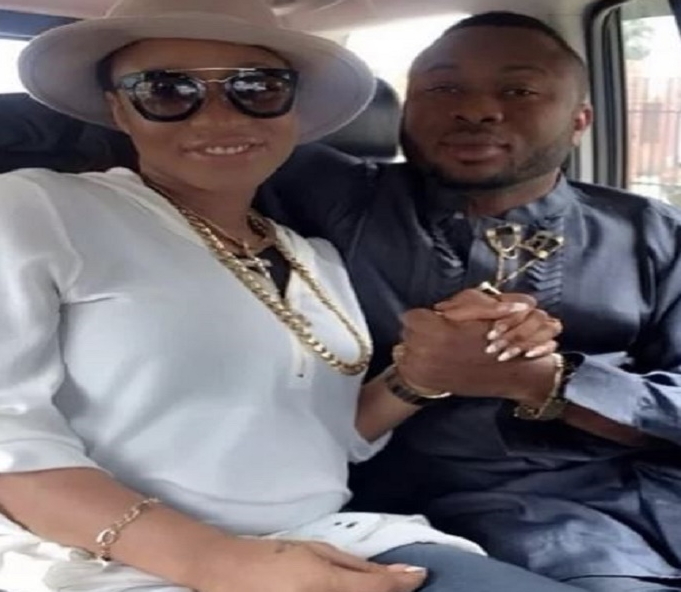