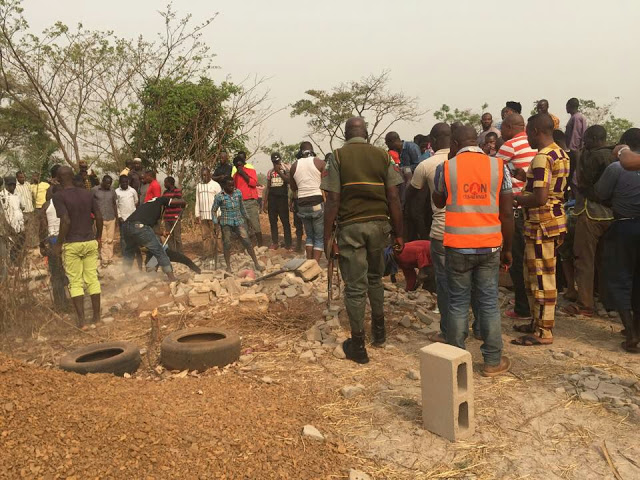 Yesterday evening, residents of a village in Ugwuaji area of Enugu State alerted the police of some unholy activities ongoing at an uncompleted church building along the Enugu-Port Harcourt expressway.

Following the tip off, security agencies and soldiers stormed Ugwuaji village only to find fresh human parts and fresh bodies of humans buried alive in the foundation of a church building inside the bush.

The church building reportedly belonged to a ministry using a hall in the area.

At least 5 dead bodies of victims buried about 3 hours before the discovery were pulled out.

None of the witnesses could identify the victims.

See the graphic photos of the dead bodies below….VIEWERS DISCRETION IS STRONGLY ADVISED 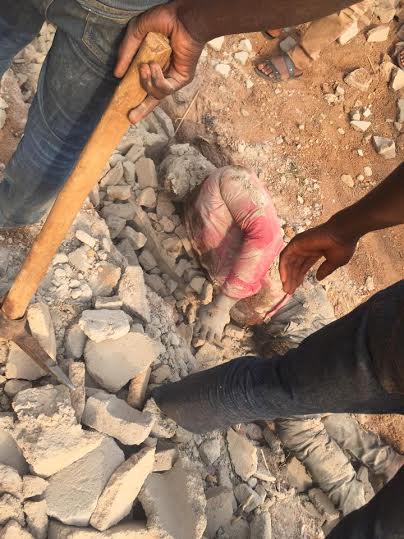 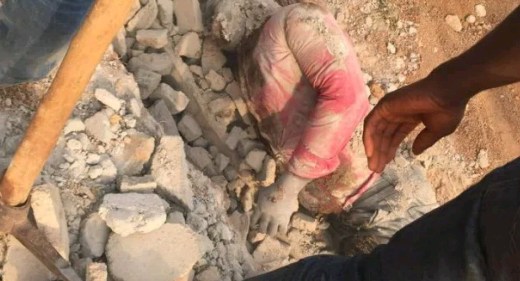 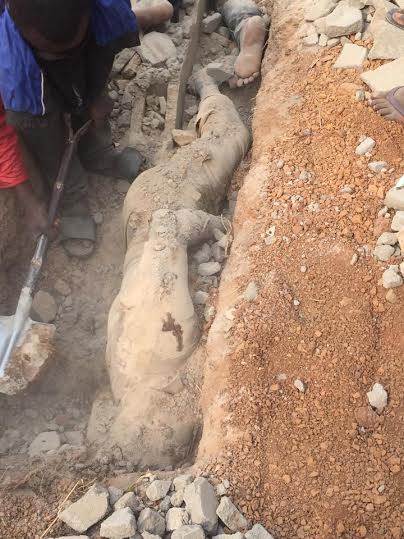 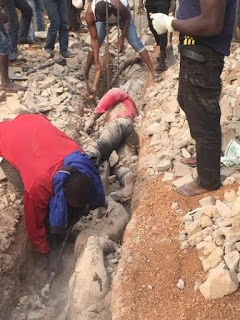 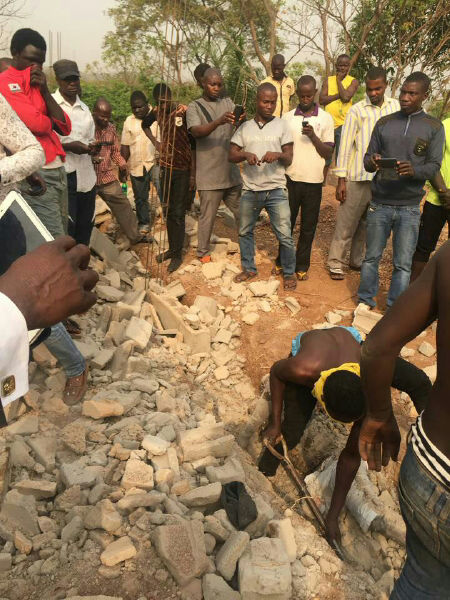 Lord have mercy what is this country turning into?